Athletic model Simon Nessman rises from the wild surf in Bruce Weber’s short for Giorgio Armani’s Acqua di Giò Essenza. Revisiting his classic Acqua di Giò fragrance from 1996, Armani sought to produce a new, more intense remix of the original scent inspired by the Mediterranean island that has since become his home, Pantelleria. The largest of Sicily’s satellites, the ‘Black Pearl of the Mediterranean’ bathes in the scorching heat of nearby Africa carried by the sirocco winds across its plains of dark basalt rock and simple white-domed dwellings, or ‘dammusi.

The idea was to capture, in my own way, that Mediterranean feel’. The connection to water, the sea, and bodily freedom on a beach.

Over the years, writers such as Gabriel García Márquez, Truman Capote and Aldous Huxley have been lured by the island’s rare sense of solitude and its untrammeled landscape. Synonymous with the chiseled male beauties in his iconic images for the likes of Calvin Klein, Ralph Lauren and Pirelli, Weber drew inspiration from the island’s serenity for his black and white film. 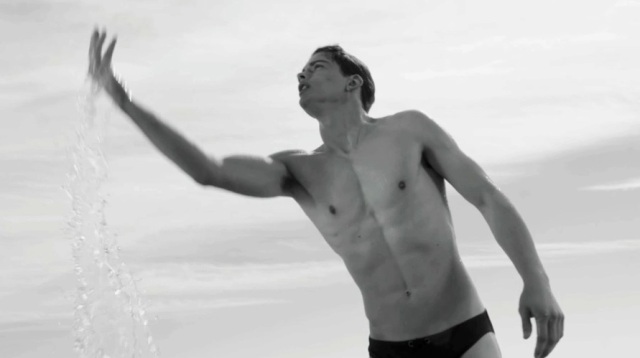 Watch the beautiful short film below: 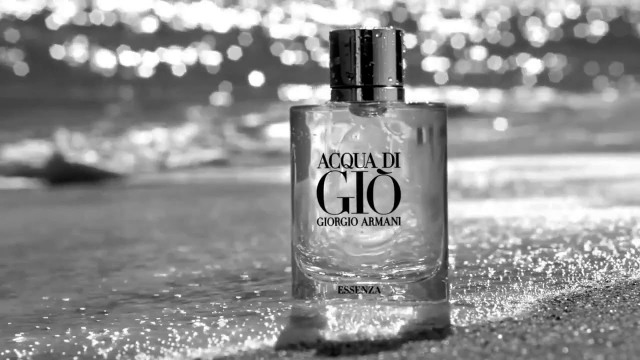