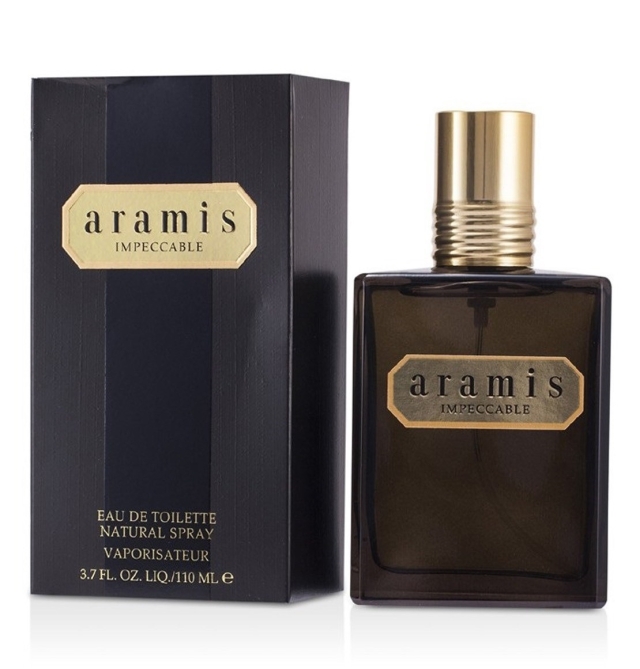 Now the Amerivan brand recently launched Aramis Impeccable, formulated as the ideal scent for a man whose charisma is generated by strength and self-confidence. Someone who is equally at home in the office, at home, wearing a dinner jacket, or on the red carpet. It achieves it by combining the classic masculine fragrance of Aramis, and giving it a note of extra freshness. A rich Moroccan cedar-wood essence is given hints of mystery and freshness by note of black pepper, juniper berry and citrus zest.