Ashoka – a new fragrance has been recently presented by Neela Vermeire Creations and is inspired by one of India’s greatest emperors who was conquered by his own compassion at the moment his victory was assured. He converted to Buddhism and devoted the rest of his life to spreading the Buddha’s teachings, to truth, to justice and to compassion for all living creatures beneath the sun. His own evolution from ruthless conquerer to benevolent emperor is reflected in Ashoka’s journey from the fierce opening to a softly floral heart & the gentle embrace of its richly complex drydown. 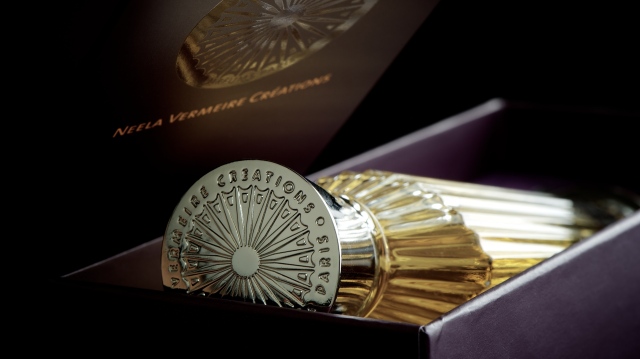 It must have been a rather daunting and unenviable task for both Neela Vermeire and perfumer Bertrand Duchaufour when creating their fourth perfume together and the first to be launched since the initial trio of India-inspired fragrances in the Neela Vermeire Collection. These three perfumes – Trayee, Mohur and Bombay Bling! – were so well received and critically acclaimed that the pressure really must have been on when the time came to add a brand new fragrance to the series – a fragrance named Ashoka. Luckily for us, this pressure does not seem to have phased this dynamic duo one bit. 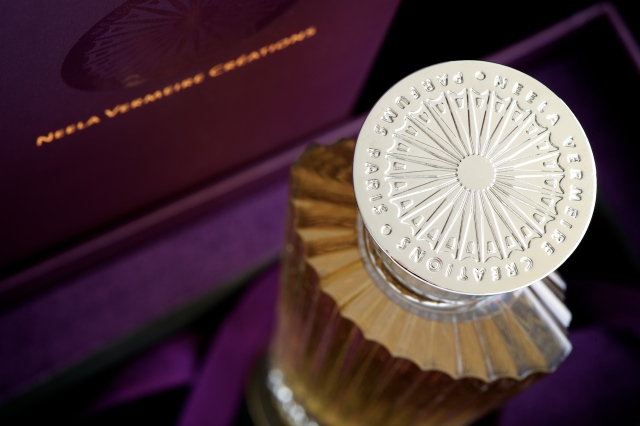 Ashoka is Neela’s fourth perfume and first to be released outside of her initial trio of perfumes inspired by different eras of Indian culture. It would make sense then, that Ashoka strikes a slightly different chord from the others in the collection whilst managing not to stick out like a sore thumb. The fragrance is a continuation of the historical Indian narrative but in an olfactory sense, Ashoka leads Neela Vermeire Creations in an entirely new and exciting direction. 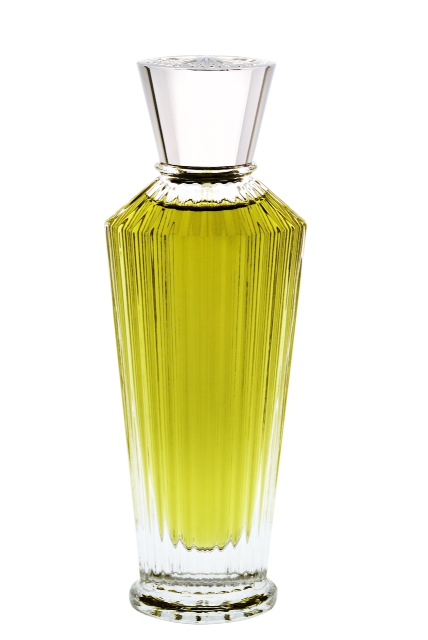