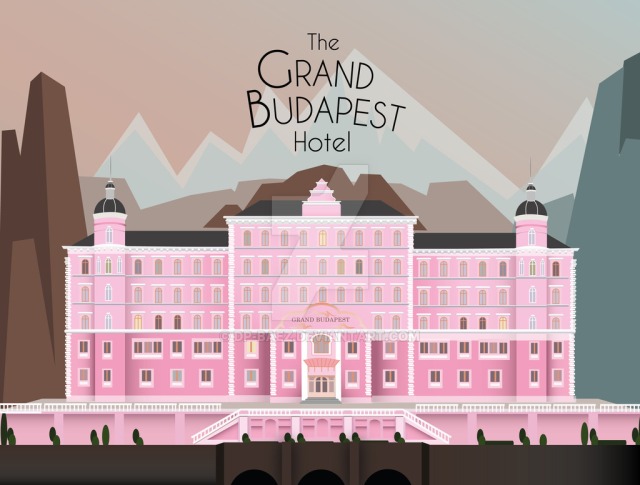 The 64th Berlin Film Festival is under way in the German capital. Kicking off the 11-day event is the world premiere of US director Wes Anderson’s caper ‘The Grand Budapest Hotel’.

‘The Grand Budapest Hotel’ is Anderson’s eighth film, and is set in a fictional spa town before the second World War. It follows the recovery of a priceless Renaissance painting and fight for a family fortune in a rapidly changing Europe. The eastern German town of Görlitz, located on the border with Poland, was used as the primary filming location, with an old department store filling in as the hotel.

Festival director Dieter Kosslick told reporters last week that Anderson’s film is an appropriate choice in a year where Europe marks the 100th anniversary of World War I.

There is a lot of German history in this movie, and that goes for many of the films to be shown here, regardless of where they are from.

The stars of Anderson’s new film – Ralph Fiennes, Bill Murray, Willem Defoe, Ed Norton and Tilda Swinton – were all in the German capital on Thursday for the world premiere of ‘The Grand Budapest Hotel’ at the Berlinale and they joined American director Wes Anderson on the red carpet.

More than 400 productions from 72 countries will be screened during the festival. A total of 20 films are competing for the Berlinale’s top honor, the Golden Bear for best picture, which will be awarded at a February 15 gala.

The Berlinale sets itself apart from other top European film festivals like Cannes or Venice by opening up its screenings to fans. Some 500,000 tickets have been sold for this year’s edition.