Continuing a stealthy turnaround in its design vision, last month Tiffany & Co announces its intention to put watch-making centre stage, with the launch of a new collection of New York-designed timepieces powered by Swiss movements.

Though overshadowed by its standing as a jeweller and producer of ever-popular designs by visionaries such as Jean Schlumberger, Paloma Piccaso and Elsa Peretti, Tiffany & Co’s understanding of the business of watch-making is impressive, with roots dating back to its 19th century Geneva manufacture. That means that when it comes to horological prowess, it knows more than most luxury houses about how to build a watch from the base-plate up. 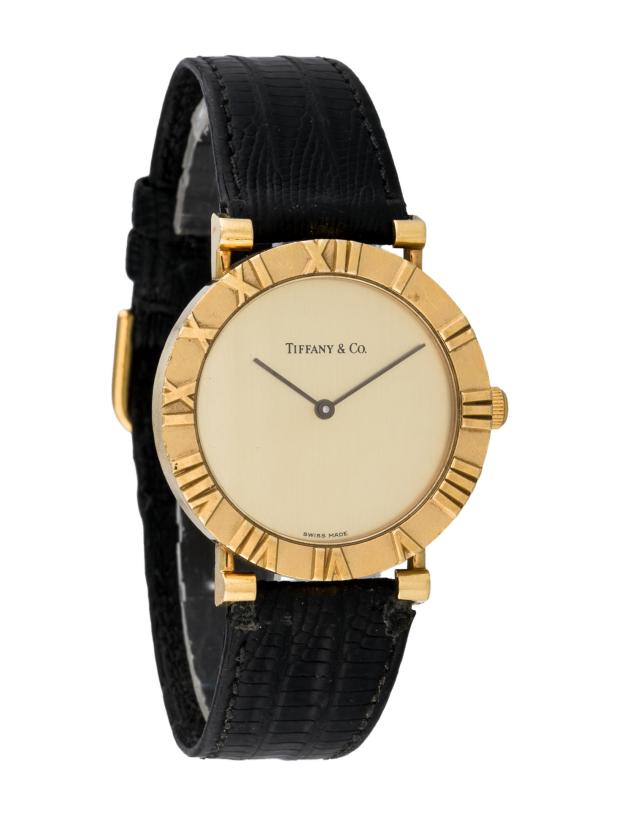 Its John Loring-designed timepieces from the 1980s and 1990s include, arguably, some of the most visionary watch designs of the modern era. Loring, Tiffany & Co’s current design director emeritus, helmed the design department for 30 years from 1979 to 2009. Key models of his creative tenure include the Atlas watch, notable for its relief-style Roman numerals that start on the dial then stretch out across the bezel.

Decades before fashion cottoned on to the chic watch as a luxury accessory, Loring had sensed a desire for less formal designs, creating a sports-luxe horological offering for women he knew, Paloma Picasso, among them. 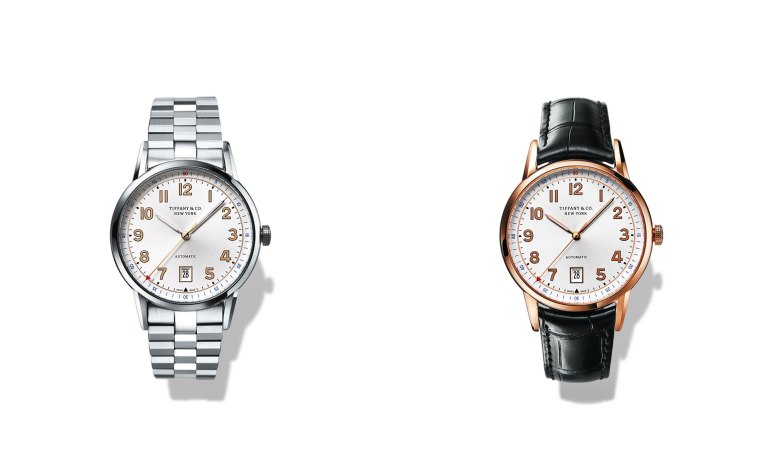 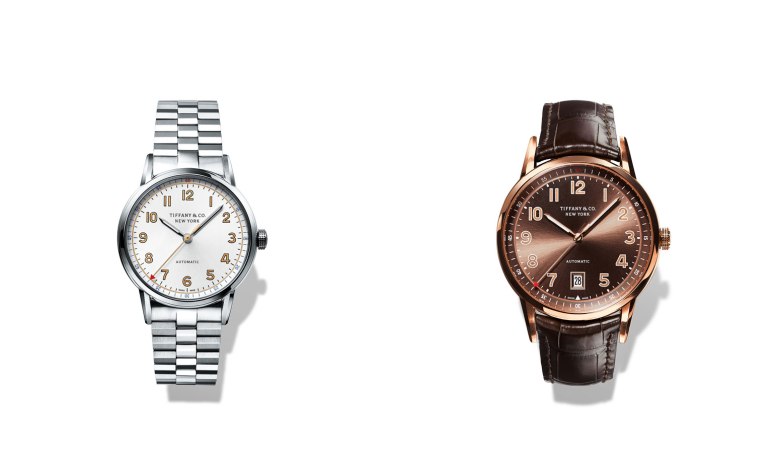 Some models of the Tiffany & Co CT60 (Click photo to enlarge).

The new Tiffany CT60 collection taps into a more classic period of the New York house’s watch-making past. The key model, directly inspired by a Tiffany watch presented to Franklin D. Roosevelt in 1945, is handsome, if a little too perfectly so. Its silver powder numerals and traditional Swiss finishes, sunray dial, Côtes de Genève, colimaçon and perlage engraving, may be a tad too ‘vintage’ but they serve to remind the wearer of a certain horological authority.

The Tiffany & Co East West is the real star of the new collection. The 1940s feel is there but, with creative input and jewellery thinking from Tiffany’s current design director, Francesca Amfitheatrof, it harks back to the visionary Loring days. 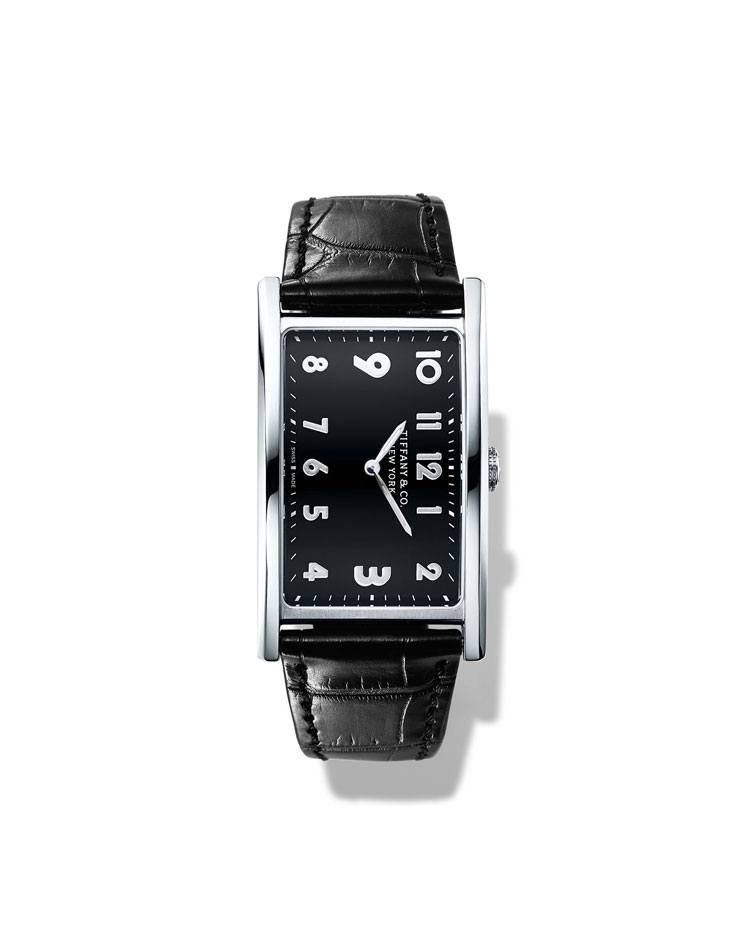 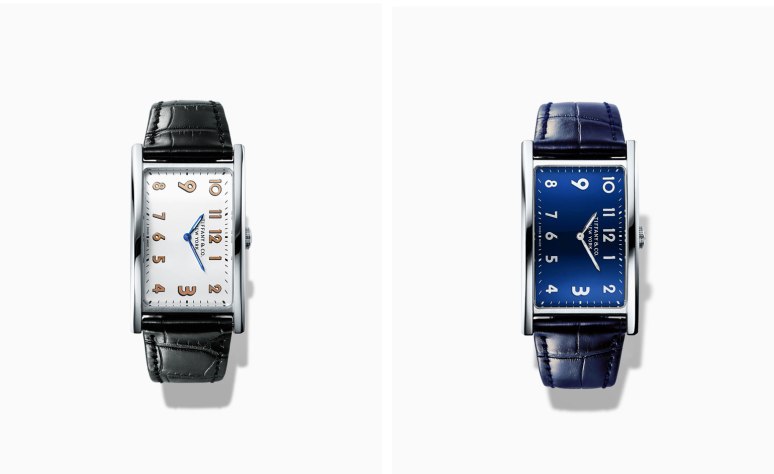 The ‘East West’ invites you to read time across the wrist, as though it were an identity bracelet (Click photo to enlarge).
A way of ‘reading’ your watch that used before by Cartier and Tiffany & Co, was populair in some professions in the 30’s and 40’s. Rather then read the time vertically, you are directed to read it across the wrist, as if the watch were an identity bracelet. The fact that it suits anybody bodes well for the new generation of Tiffany & Co watch design.
by Jean Amr