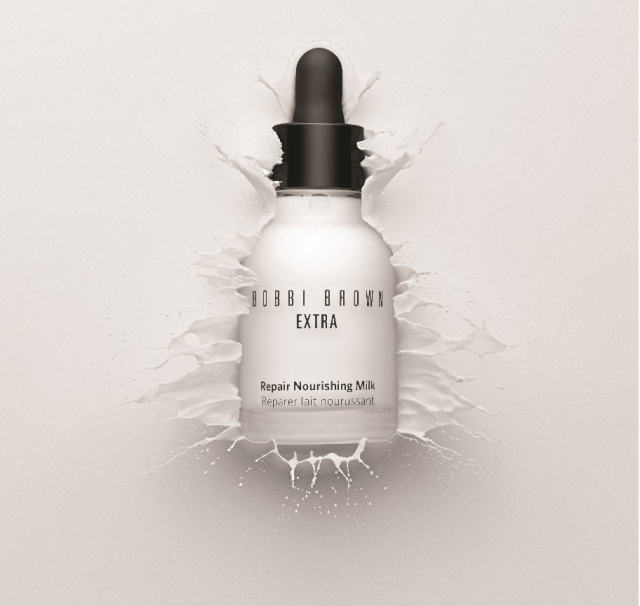 Bobbi Brown has just announced the launch of a new nourishing treatment, the Bobbi Brown Extra Repair Nourishing Milk. The product, which nourishes skin on the inside and outside, is an emollient hydrator that blends moisturizing benefits of Extra Face Oil with the rejuvenating benefits of a repair treatment.

As Bobbi Brown explained, the idea came to her after she once layered her cult-favorite Face Oil with a cream. The result of the rich blend was a radiant, lit-from-within effect, so she decided to infuse renewing benefits of a repair treatment in a lightweight milk texture, which would be suitable for all skin types. 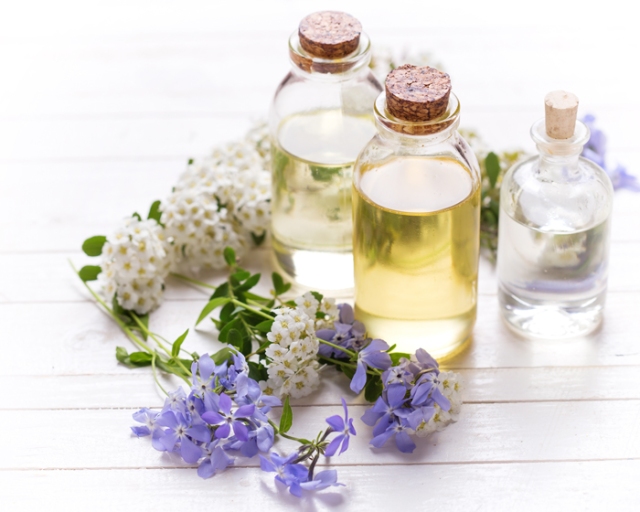 The Extra Repair Nourishing Milk is formulated with same powerful ingredients as Bobbi’s Extra Face Oil – olive, sesame, sweet almond, and jojoba oils. In addition, the formula blends Sodium Hyaluronate, which retains moisture on the surface of the skin; as well as natural lipid supplements and corrective Extra Repair Complex, which may fortify skin’s protective moisture barrier. The Complex, which is made of Argireline Peptide Technology and Clary Sage Ferment, also boosts natural collagen production.

The Extra Repair Nourishing Milk is an interesting hybrid formula, which unites both properties of an oil and a moisturizer. The emulsified milk is composed of fine dispersion of miniscule droplets of one liquid in another, so it feels feather-light on the skin, and is easily layered with other skin care and makeup. 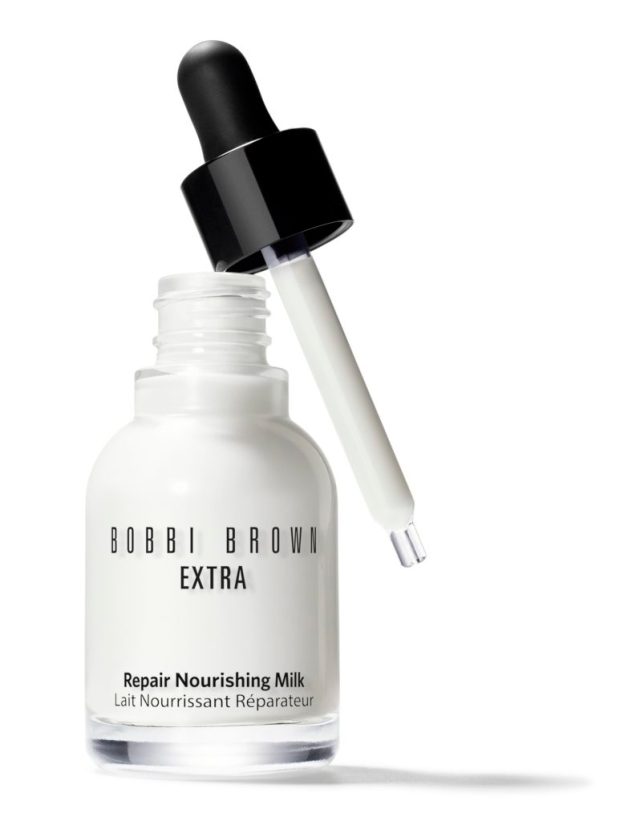 The Bobbi Brown Extra Repair Nourishing Milk renews and rejuvenates the skin by boosting its own regenerative properties. Not only that it helps smooth away fine lines and wrinkles, but it also promotes healthier skin, in the long run. It hydrates immediately and long-term, thus making the skin look visibly plumper, lifted, and firmer.

Bobbi Brown Extra Repair Nourishing Milk should be applied on clean skin after the serum. One may follow with moisturizer as needed. It can be used all day round, and it works on all skin types. The Milk doubles as an ideal night treatment, as it boosts and supports the skin’s renewal processes that happen overnight.