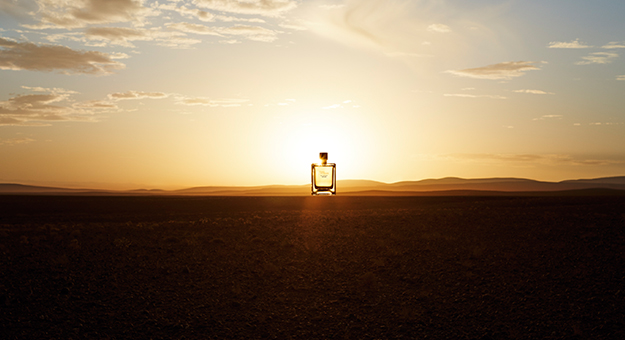 Former perfumer Jean-Claude Ellena of French Maison Hermès was reponsible for the creation of classic scents from the house, like Voyage d’Hermès and of course Terre d’Hermès. On the latter, which he created in 2006, he said the scent was meant to evoke the idea of, ‘Feeling the earth, lying on the ground, gazing at the sky’.

Fast forward to 12 years later, and the house’s new nose, Christine Nagel, has taken on the daunting task of reimagining Terre. Her creation: Terre d’Hermès Eau Intense Vétiver. Tasked with revisiting a living olfactory heritage she brings a new intensity and vegetal slant to the scent. 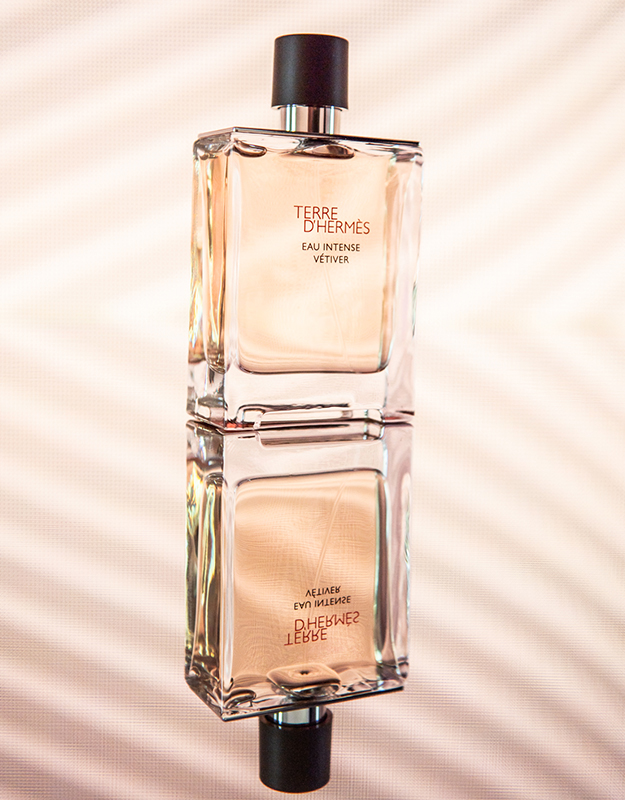 How exactly did Nagel approach the task of creating a new version that still reflected the woody and mineral elements of the original? According to Hermès, her role was like that of a ‘watchmaker fascinated by a mysterious movement’. She examined the scent from every angle in order to understand its compexities and intimate mechanics, and then deconstructed it – choosing to reassemble the scent and illuminate certain points of the fragrance.

The key ingredient is vetiver, as the name suggests, but this version is given more roundness and warmth. Nagel also transformed the original note of black pepper to Sichuan pepper – this variety is greener and more citrus, lending an energy to the scent and helping the notes to melt into each other effortlessly. Finally the bergamot orange, picked before it has reached maturity, is part of the new juice, adding a fresh, daring quality to the scent. This transforms the original juice from a woody and mineral fragrance to one that is more woody and vegetal. 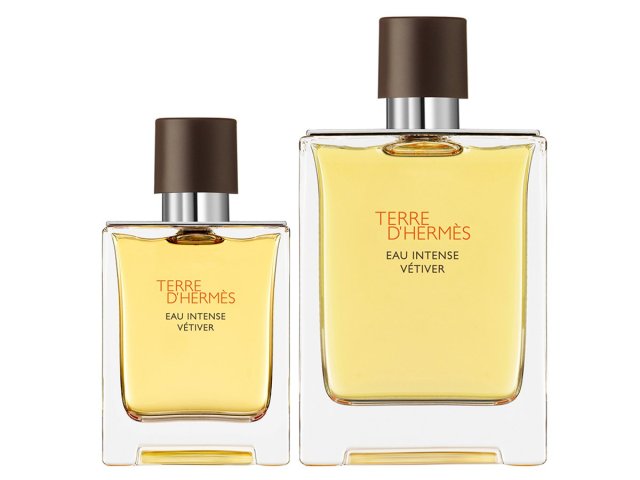 Hermès Terre d’Hermès Eau Intense Vétiver is presented in the iconic Hermès glass bottle, and is topped with a warm brown stopper that has the appearance of leather tanned by the sun.

Hermès Terre d’Hermès Eau Intense Vétiver is still utterly refined, unapologetically masculine and unerringly elegant. And from Hermès we would expect nothing less.