In 1858, Frederic Boucheron set out to create one of the most respected (and oldest) jewellery houses known today. Several of Boucheron codes have been embodied in every collection that has been put forward, and perhaps its most iconic range, the Quatre, represents an iconic code of the French Maison: architecture.

As one of the world’s top jewellers to land at the legendary Place Vendôme well over a century ago, Boucheron’s Quatre collection has become the brand’s most iconic line since its launch in 2004, highlighting different patterns found at the luxury Parisian square that celebrate the Maison’s rich heritage in a unique and timeless form. 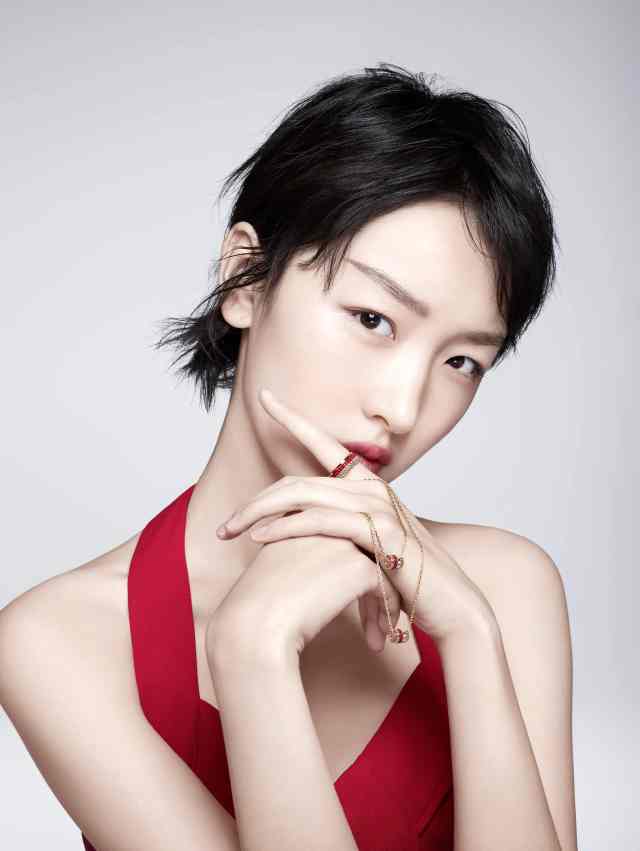 A celebration of the maison’s savoir-faire and the skill of sculpting precious materials, the Quatre collection remains different yet, features a unique and classic form. Consisting of four rings – referencing Boucheron’s codes (think Grosgrain, line of Diamonds, Double Godron and Clou de Paris) – the jewels are distinctive, daring and deliver excellence with striking combinations of golds and textures.

The Quatre fragrance collection was started with the women’s fragrance Boucheron Quatre in 2015, inspired by and named after the collection of rings of the French Mainson. The desire to make the design and name of the ring collection closely connected to the fragrance line has resulted in several perfume creations for both women and men. 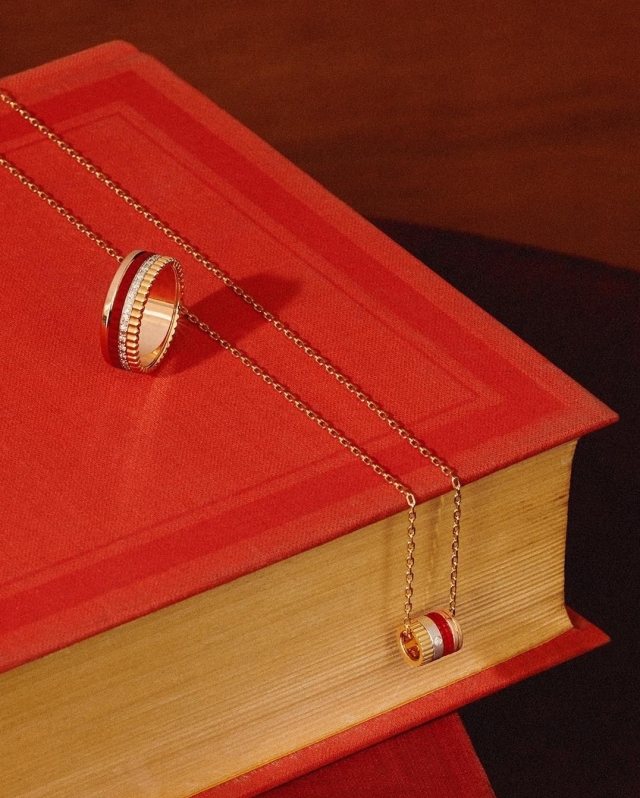 As the new and already very popular ‘pillar of the Boucheron perfume line, Quatre received several flankers, both female and male editions. In 2019, a new glamorous edition in ruby red bottles and boxes was presented, perfectly matching the ring designed for the Quatre collection, which was decorated with red ceramics set between diamonds and pink gold. The collection includes a ring and a pendant for the quatre-style necklace.

The red and glamorous perfume Boucheron Quatre en Rouge will seduce with its floral-fruity composition, touched with gourmand notes. It is signed by perfumers Michel Almairac and Mylene Alran. The ‘red aromas’ of this creation are embedded and intensified by the passionate perfume notes of the modern composition: red apple in the opening that alludes to love, roses in the heart as the ultimate femininity and raspberry in the base of the composition, enhancing its passionate effect.

In addition to sweet red apples, the opening includes refreshing, sunny notes of tangerine and bergamot, mixed with the juicy, fruity aroma of pears. Roses in the heart are combined with iris butter and black currants, followed by sweet-sour raspberries and a gourmand marshmallow accord. The sophistication of fruits and flowers is highlighted with patchouli and musk, which gives a base of elegance and depth. 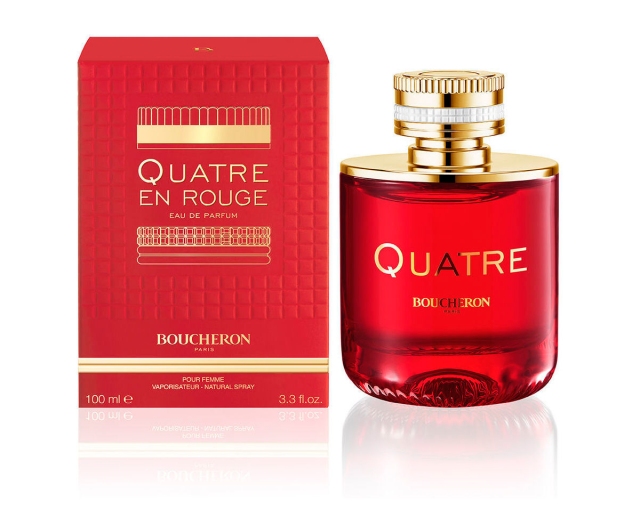 The flacon of the new fragrance Quatre en Rouge repeats the shape of its predecessors, this time in a challenging red color, with the iconic Quatre ring on the cap adorned with crystals. The fragrance will be available as a 100ml Eau de Parfum.

Come into the beautiful world of Boucheron.