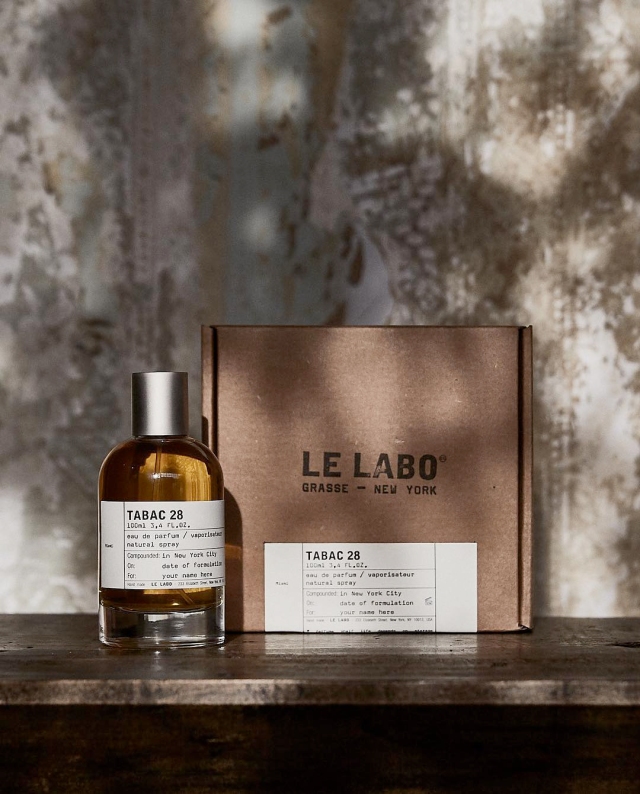 Perfume house Le Labo was founded in 2006 by Fabrice Penot and Edouard Roschi, and debuted with 10(!) fragrances. The number in the fragrance name indicates the number of notes in its composition, and the name of material (Jasmine, Vetiver, Labdanum) refers to the most prominent note in it.

Now the New York-based luxe perfume house aims with their City Exclusives collection, launched in 2006 with the Dallas and New York edition, to marry scents with certain places. Each one of these editions is sold exclusively in the city by which it was inspired, and for people living far away from those locations only obtainable once or twice a year, on special occasions.

This year, the collection is expanded with the 12th edition: Tabac 28, dedicated to the city of Miami. Tabac 28 is a smoky tobacco perfume featuring rich notes of tobacco leaves, rum, cedarwood, and green cardamom, with an obvious wink at the city’s connection with cigars and rum. The whole thing is alive, vibrant, sensual, opulent, decadent even! 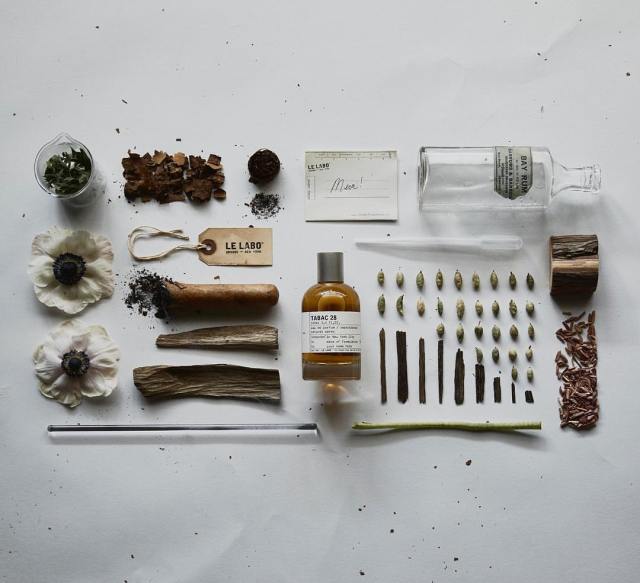 “Smoky, seductive, alluring – Tabac 28 is Miami in a bottle”, says the perfume house about their latest opus.

Le Labo City Exclusive Tabac 28 comes in the same flacon as the previous editions, containing 100 ml Eau de Parfum, and is only available in Le Labo’s stores in Miami. Come into the beautiful world of Le Labo.