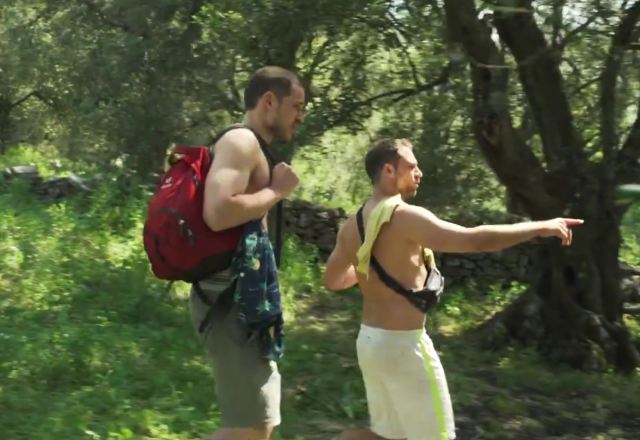 Two men from Berlin, one straight (Enis), one gay (Philipp), become workout buddies at their local gym, each spotting the other. The two hunks quickly fall into an intense friendship which Enis’ girlfriend Katrina finds fascinating but non-threatening.

When Philipp wins a trip to Greece, he invites Enis and the two have a great time. But during a hike in the forest, they become lost and tempers flare, escalating to a violent scuffle. A mysterious young man, Hercules, happens upon them and leads them to a magical underground cave. During the night, fueled by forbidden fruit Hercules has warned them from eating, passion ignites between Enis and Philipp. 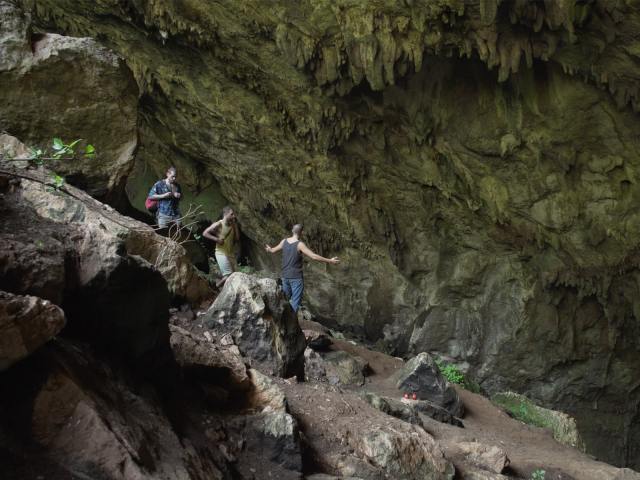 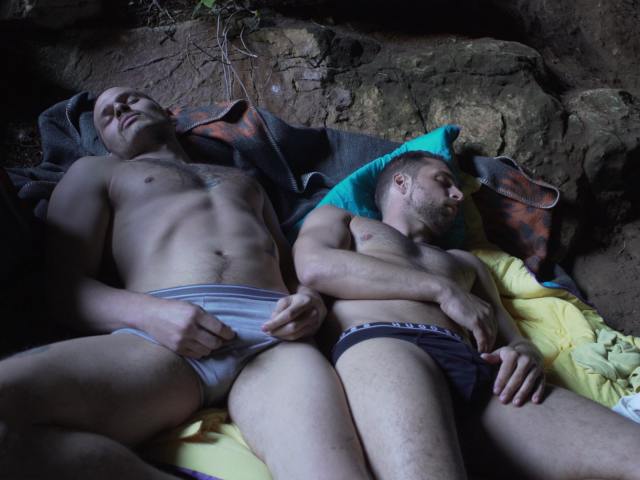 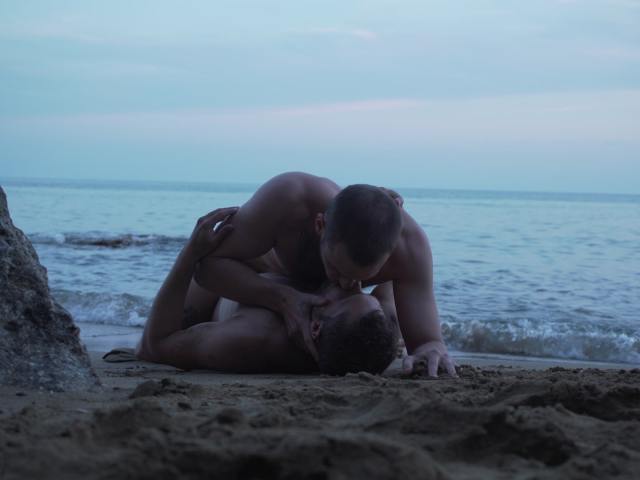 The movie is beautifully shot, the guys are charming, handsome and believable. What could have descended into porny cheese stays firmly on the side of a slowly simmering story of friendship turned into eye opening passion. The mixture is only odd in description, on screen, thanks to casting and director Tor Iben, it is touchingly well blended.