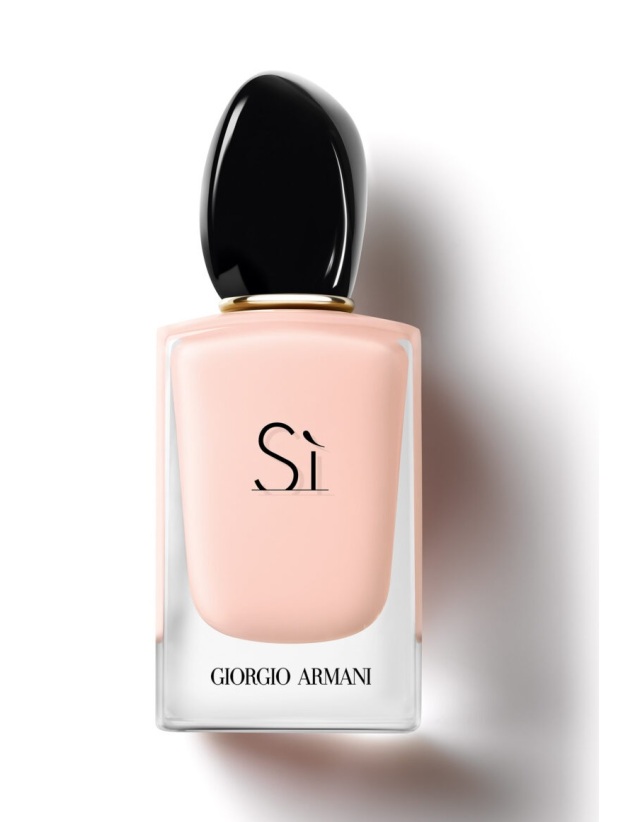 Giorgio Armani Si Fiori is created by perfumer Julie Masse as a nice burst of pleasant emotions. The composition reinterprets the chypre theme of the Original, playing around the note of neroli, the white flower of the Meditarranean. The scent with a chypre-neroli core is again delighting its wearers with a new more freshly/powdery perfume.

Effervescent and fresh notes in the top retain the signature black currant note and mix it with green mandarin, along with rose, neroli, patchouli calmed on a woody layer made of white musk and vanilla. This is definitely a must-try new perfume for spring due to its light and easy notes that makes this perfume so inviting and sensual. 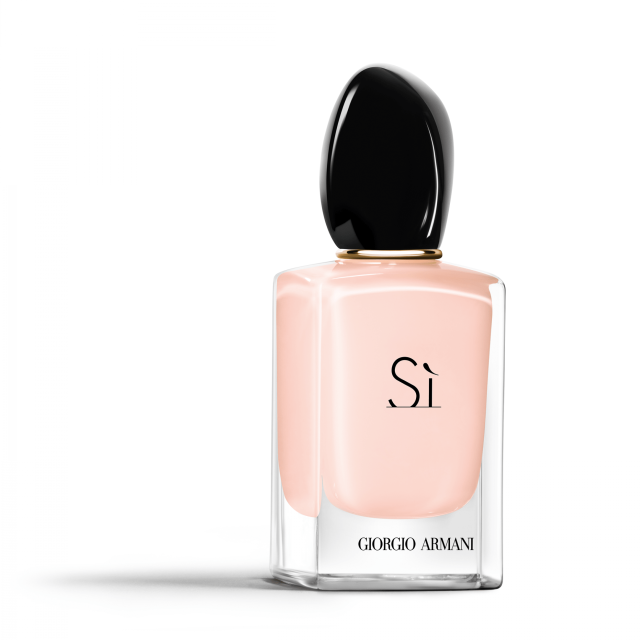 The flacon of Si Fiori preserves the same shape as the previous editions, yet colored in a powdery rose color adorned with a black stopper and a gold ring around the neck.

The new perfume is again advertised by gorgeous actress Cate Blanchette, she is joined by Chinese actress Elaine Zhong, and models Sara Sampaio and Adwoa Aboah.