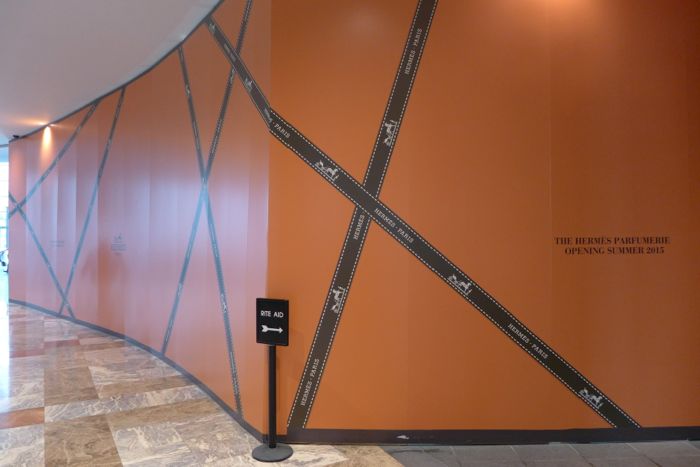 Hermès, their first perfume store which is set to open its doors in August 2015

Hermès created its first line of home fragrances and debuted the art of scenting interiors with everything from candles to origami horses. While perfume has been an integral part of Hermes history since the 1930s, the French luxury house has plans to open Hermes’ first parfumerie in New York’s Financial District. 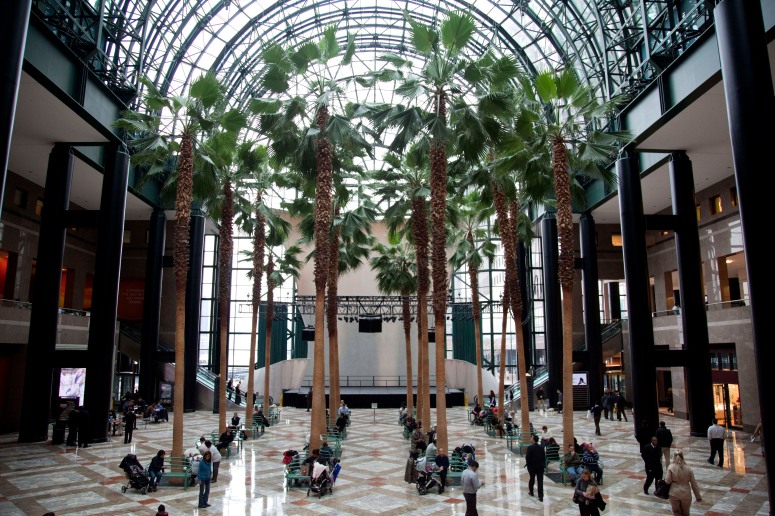 The flagship will debut with a dedicated collection of its beauty offerings at Brookfield Place, the new luxury-shopping destination. Constructed by the store’s designer Denis Montel, the 1,000-square-foot space offers a domestic feel and features neutral tones of concrete, marble and leather and touches of fine woods throughout.

Brooklyn-based artist Daniel Gordon adds to the multisensory experience by creating verdant projections at the store, which simulate the illusion of a ‘concrete jungle’ replete with plants, trees and flowers. 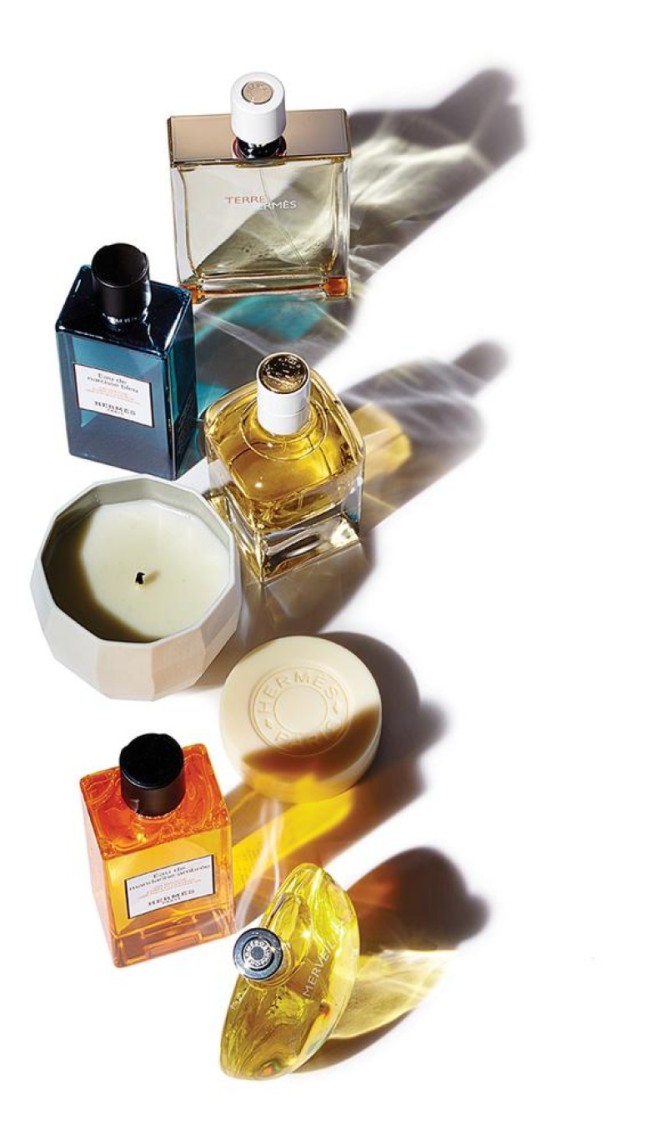 French perfumier Céline Ellena, the daughter of their in-house perfumer Jean-Claude Ellena, has also devised a new candle for the opening. Called “The Shop Around the Corner,” the fragrance is dedicated to New York and will be available only at the Hermès parfumerie. She spoke about her inspiration and mentioned that in New York “everything moves really fast, but sometimes, suddenly, time stops, and there’s the fragrance of a flower shop.” She added that she was inspired by the smell of curbside bodegas that provide Manhattanites with coffee, newspapers and the occasional bouquet of lilies.

via the Wall Street Journal