Davidoff presented their new masculine fragrance Horizon in Februari 2016 as a fragrance that symbolizes the bond between earth and air, representing freedom, adventure and exploration. A year later, its new version comes out as Davidoff Horizon Extreme. An intense interpretation of the signature fragrance. And again, Davidoff has chosen Simome Bredario to be the new face of the fragrance.

Created by Olivier Pescheux and Jacques Huclier, Horizon Extreme has an oriental.- woody composition that comes in an Eau de Parfum concentration. The composition is full of contrasts, an unexpected explosion of notes, truly adventurous and free. More extreme, more woody and warmer than Davidoff Horizon, the potent ensemble will lead to thrilling sensations. 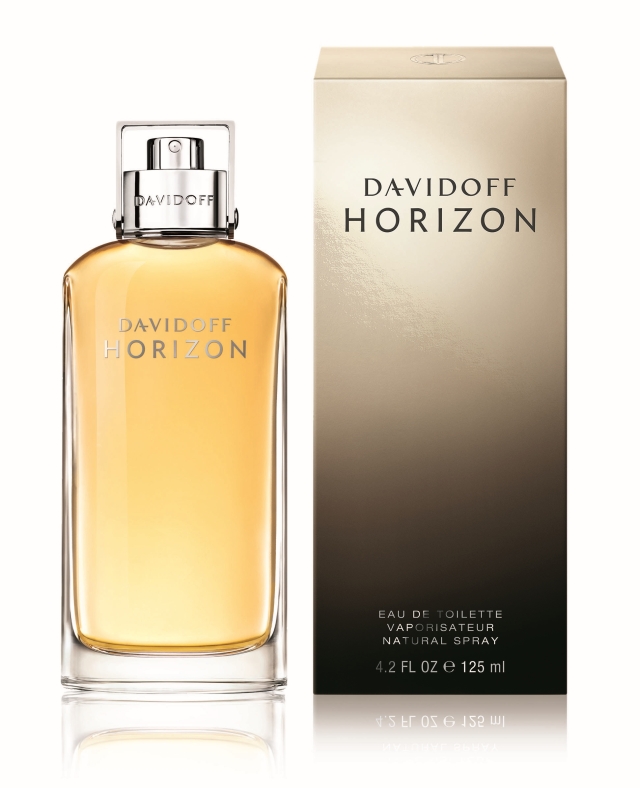 Its fresh top notes of grapefruit, pungent ginger and rosemary and cross into the warm musculine heart of cedar, cypriol, leather and nutmeg. The base calm and warms with accords of amber accords and creamy sandelwood. Davidoff Horizon Extreme has a truly masculine aroma perfectly representing the Davidoff’s man’s character. The new year seems to be very intriguing and vibrant, as many brands will launch more than luring and sexy perfumes.

Mirroring the sturdy, sober, nature-inspired lines of the original flacon Davidoff Horizon, the Davidoff Horizon Extreme bottle comes in a darker, more earthy shade. Deeper and more grounded, the dark brown lacquering of the base progressively gives way to a breath of air above a horizon line that reveals the warm amber colour of the fragrance. The singular metallic cap in sleek silver, remains the same as the original Davidoff Horizon, featuring a particular mini-mechanics. By designer Alnoor, it conveys a distinctively bold, firm, strong look. 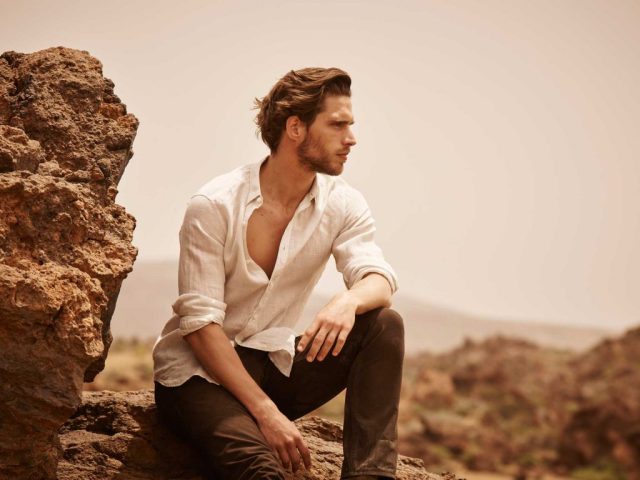 Shot by photographer John Balsom, model Simone Bredariol, reveals one more moment in the story of our hero. The campaign highlights his will-power, his energy, his moment at the top; an achievement that reinforces his strength and drive. We see a more confident, satisfied aspect of his personality. His gaze is direct, his attitude strong-willed, his determination simmering just beneath the skin. His fragrance… Davidoff Horizon Extreme.