I always wanted to be a grown woman that has something mysterious and elegant. So notes evoking candy, fruit, vanilla or freshness were out. I was really against those things because we’re constantly, as women, told that we should appeal to men, and you know men love vanilla and you know I just really don’t want to smell like a cake. 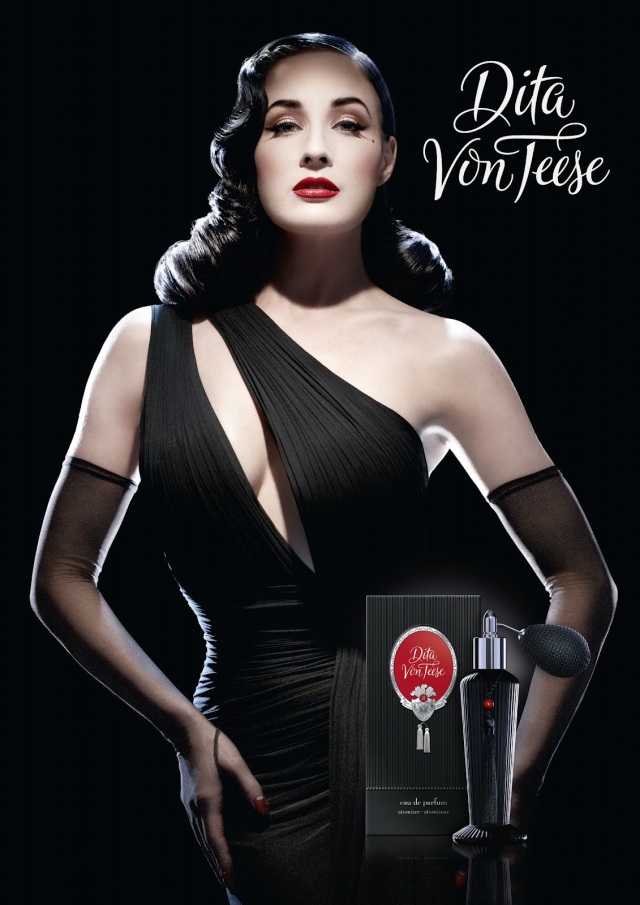