Discover Lace Garden in a new golden light. A vèry limited and numbered edition, in a precious and exclusive box. Imagine a French garden bathed in soft light: you are experiencing Teo Cabanel’s delicate and romantic Lace Garden perfume….

The delicate scents of white flowers have woven a veil of soft lace as an ode to timeless grace. Let yourself swept be swept away by just its touch of light lemon and Ylang-Ylang. Now lean closer into the heart of a lavish bouquet of jasmine, orange blossem, and tuberose where mysterious magnolia awaits to be discovered. Generous vanilla tints are magnified by a hint of benzoin. In a final wooded powdery accord, Teo Cabanel’s Lace Garden Eau de Parfum rewards your skin with a divine sensation. 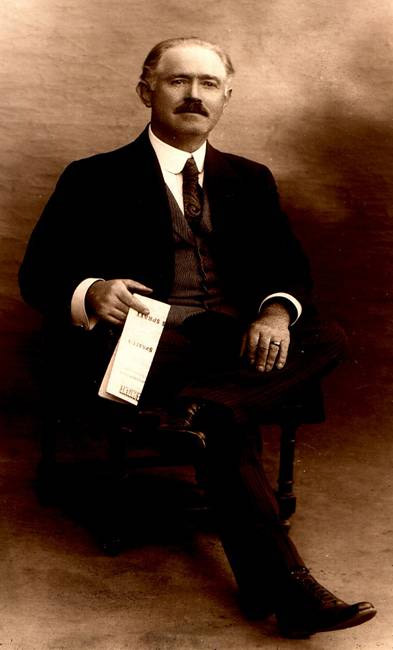 Théodore Cabanel created the brand in 1893 and he was not a perfumer, he was a doctor. But he was growing orange trees in Nigeria and because he was in the business of raw materials, he decided to make perfumes. He discovered that he was gifted in making them and created around 200 formulas in less than 30 years. Théodore Cabanel creates prestigious Colognes and Quintessences for “extraits de mouchoirs”. An elegant crowd rapidly adopts the Cabanel fragrances.

His daughter chooses to follow in her father’s footsteps in the true tradition of “Maître Parfumeur”. She rapidly becomes the Duchess of Windsor’s favorite perfumer.

‘Julie’ was inspired by a very old formula, it was the perfume worn by the Duchess of Windsor. She was Téo Cabanel’s main client between the 1930s and the 1960s 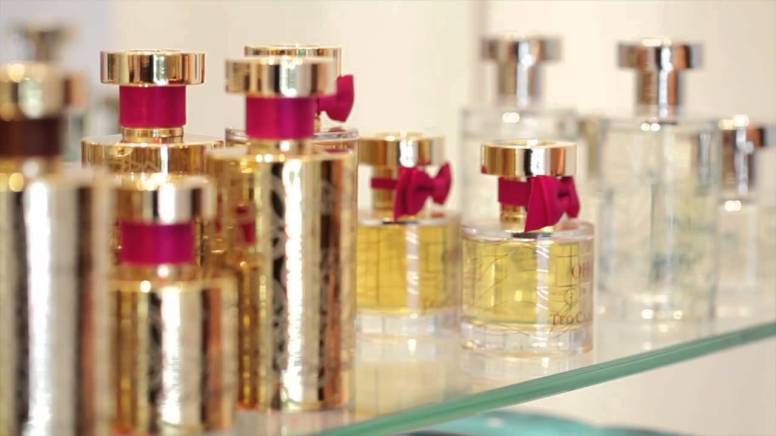 Caroline Ilacqua steps into the picture in 2003. Only 22 years old at the time, she boldly takes up the torch and expressing her own sensitivity gives a zip to the timeless fragrances. Working hand in hand with Jean-François Latty, one of the best in the profession, she opens a new chapter in this great adventure. Together, they take their inspiration from the more than 150 emblematic Cabanel perfume formulas. They venture to play the score with their own modern interpretation. Some formulas are very ‘old-fashioned’, using some ingredients that are not allowed anymore … ‘Even if we wanted, we would not be able to make it again. But some are still good and we just have to work a bit on them’.

Today, it may be said that Teo Cabanel has re-invented exceptional perfumes which combine natural elegance and richness, the authentic sign of High French Perfumery. As the creator of rare refined fragrances, Teo Cabanel brings the utmost care to each and every one of its perfume creations. You cannot fail to recognize them for the quality of their fragrances and their unique design. We make no compromise on the quality. Only the purest, most natural and noble ingredients will do.

Chairman of the Board, Teo Cabanel brand’ owner. Born in Fontainebleau (France) in 1981 Caroline Ilacqua inherits the Téo Cabanel company when she is barely 22. Upon graduating in International Business in Paris and Dublin, she started working in the field of advertising with Ogilvy & Mather. A few months later, her godmother, the daughter of Théodore Cabanel, names her sole heir of the Téo Cabanel brand. She was suddenly owner of not only an old perfume house full of stories but also a precious book with ancient fragrance formulas, and she decides to highlight this valuable heritage. Taking root in this formidable past, she launches forward with her fervent creativity and dedication to quality. She creates around Teo Cabanel a whole olfactory universe dominated by pure, natural and precious ingredients. The brand was brought back to life and is now more active than ever

After graduating from the Roure Perfume Institute in Grasse, Jean-François Latty starts to work for Roure in Paris creating his first fragrances. In 1970, he joins Roure USA and after a year is hired by International Flavors and Fragrances (IFF). In 1987, Takasago asks him to join the company and he sets off numerous successful fragrances. In 2000, he created JFL Creations a company specialized in perfume creation and in selling natural ingredients.

Immediately attracted by the Téo Cabanel heritage, Jean-François Latty asked by Caroline Ilacqua  to become Téo Cabanel’s official perfumer. Quality doesn’t mix with compromise! Such is Latty’s motto and philosophy for all his creations. Thus, his fragrances don’t derive from marketing trends and passing fashion.

We all have a nose.  But some ‘noses’ are very special indeed: that’s industry-speak for perfumer. In reality, being a ‘nose’ is a challenging job that takes up to seven years of study – and (mostly) qualifications in Chemistry…

I’m always fascinated by noses.  And by the ‘Creative Directors’ and ‘evaluators’ who work in this field, too: almost ‘go-betweens’ between brands and fashion designers, and those noses, a little-known, but most important role.

These men and (increasingly) women, have the talent and skills to whisk us through time and space – bringing back memories of people and places we’ve known and loved.  Through their artistry, we can feel more romantic, more powerful, more beautiful, more creative… 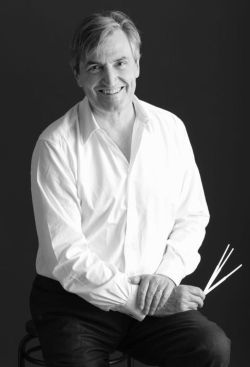 I believe their talents should be recognised and celebrated – just as composers, artists and (more recently) chefs are acknowledged for their gifts, and the enormous pleasure they bring us.  Until lately, almost all perfumers worked behind the scenes, anonymously.  Now, noses are emerging from their laboratories, starting to talk about their creations, and what goes into them….