Born near Paris in 1943 to a modest family, he spent his childhood in Le Havre with his mother and four brothers. For his seventeenth birthday, his stepfather bought him his first Eastman Kodak camera. Patrick Demarchelier learned how to develop film, retouch negatives and began shooting friends and weddings.

In 1975, he left Paris for New York to follow his girlfriend. He discovered fashion photograpy by working as a freelance photographer and learning and working with photographers such as Henri Cartier-Bresson, Terry King, and Jacgue Guilbert. 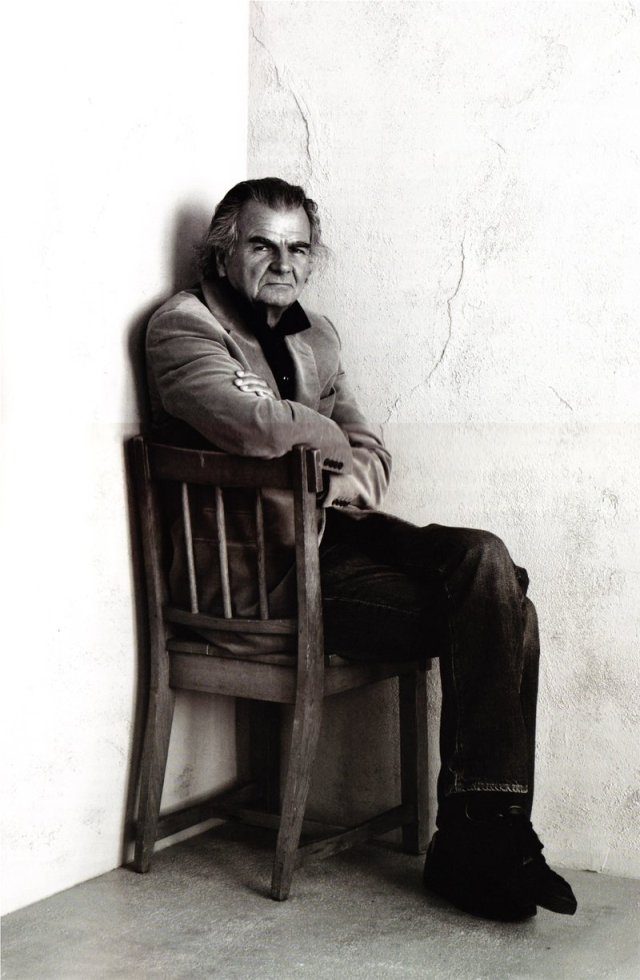 Patrick Demarchelier has lived in New York City since 1975. He is married to Mia and they have twins. Since the late 1970’s he has shot the covers for nearly every major fashion magazine including American, British and Paris Vogue. He has also shot covers for Rolling Stone, Life, Newsweek, Elle, Glamour and Mademoiselle. He has photographed many advertising campaigns, including Farrah Fawcett shampoo in 1978, the Brooke Shields doll in 1982, Lauren by Ralph Lauren, Cutty Sark, and a Calvin Klein ad with Talisa Soto and did iconic ad campaigns for Giorgio Armani, Celine, Chanel, Christian Dior, Gap, Gian Franco Ferré, Gianni Versace, Elizabeth Arden, Lancôme,  L’Oréal, Yves Saint Laurent, Revlon, TAG Heuer and Louis Vuitton. He was also the primary photographer for the book On Your Own, a beauty/lifestyle guide written for young women by Brooke Shields Since 1992 he has worked with Harper’s Bazaar, becoming its premier photographer. 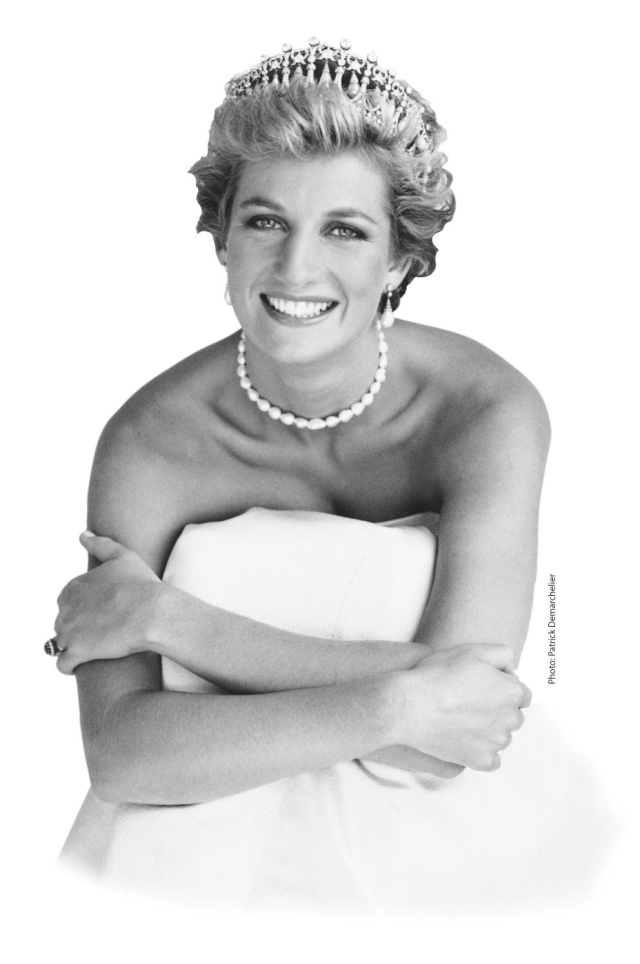 A radiant Princess Diana in a rare portrait taken by photographer Patrick Demarchelier, 1990 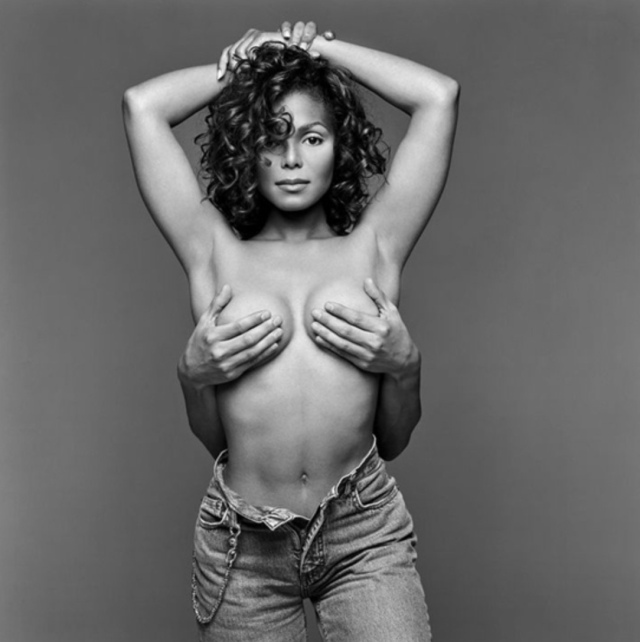 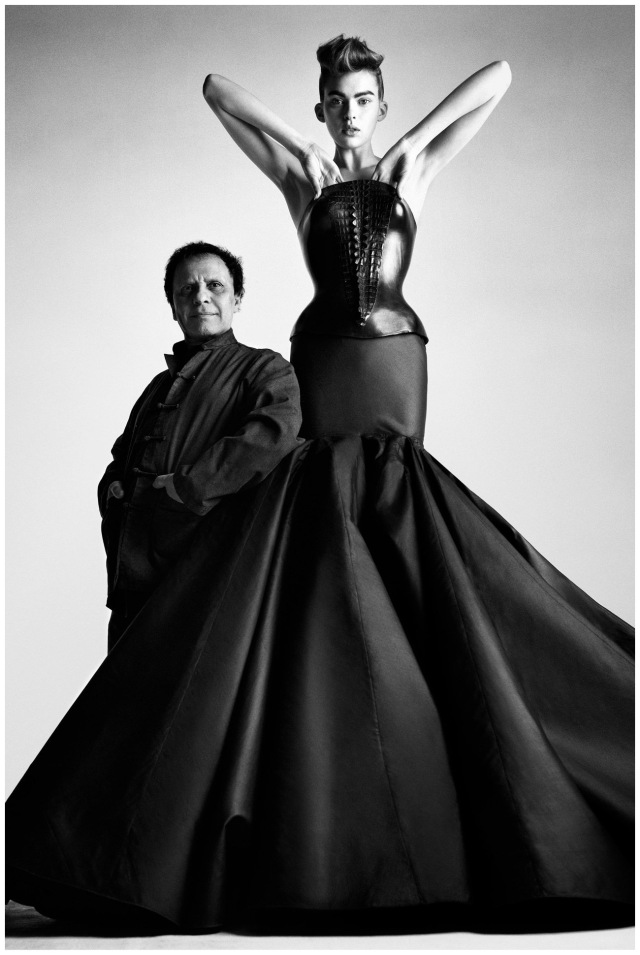 In 2005, he was awarded the contract for the Pirelli calendar. Demarchelier is referenced in the 2006 film The Devil Wears Prada, when the ‘dragon lady’, Miranda Priestly (Meryl Streep), asks Andy (Anne Hathaway), on her very first day on the job, “Did Demarchelier confirm?”, leaving her utterly confused. The first assistant Emily calmly jumps into action and calls his office, replying, “I have Patrick!” He also appears in the documentary The September Issue which is about Anne Wintour and American Vogue.

He continues to be a force in fashion photography and has interestingly been referenced in The Devil Wears Prada, Sex and the City, and America’s Next Top Model.

Demarchelier appeared in a cameo in the film version of Sex and the City; he can be seen taking pictures during Carrie Bradshaw’s fashion shoot for Vogue magazine. He was featured prominently in the sixth episode of Cycle 15 of America’s Next Top Model. He was listed as one of the fifty best-dressed over 50s by the Guardian in March 2013. 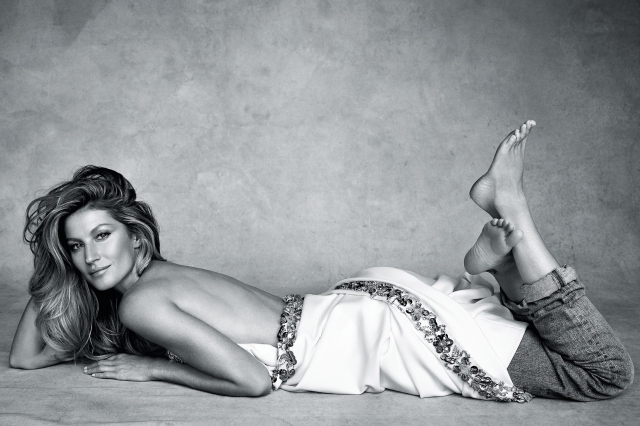