Iconic French Maison Chanel is writing a new chapter in the story of the legendary perfume Chanel No.5 with Thomas du Pré de Saint Maur, the Maison’s Head of Global Creative Resources Fragrance and Beauty, behind the creative process. The new face of the fragrance is the French actress Marion Cotillard, featured in the video commercial directed by Johan Renck.

Marion was the obvious choice. Returning to a French actress meant returning to a subconscious image of French femininity dear to the spirit of the Maison… What I like about Marion Cotillard is that when she acts, she has this sort of reserve that is simultaneously ultra-powerful.

Marion Cotillard continues the lineage of female icons who were the face of this revolutionary fragrance, starting with Marilyn Monroe, who in 1954 dared to talk about nudity, preferring to be dressed in just this perfume. She was followed by Catherine Deneuve, Carole Bouquet, and Nicole Kidman. In addition to her beauty and free spirit, Marion Cotillard, embodies that ‘je ne sais quoi’of French elegance. The actress claims to have felt an instant connection to No.5 which, more than a fragrance, is a work of art.

Swedish director Johan Renck is known for his music videos as well as advertising campaigns, photography and television shows, the most famous of which is the multi-award winning series ‘Chernobyl’.

This new campaign pays tribute to the history of No.5, all the while making the unique and radical choice to consider beauty as a bet of joy and equality. The woman and the man guide and support themselves, seducing each other in an elegant and whimsical pas de deux. More than a dreamlike digression, the union of the lovers after their celestial dance embodies an ideal: It is made for a woman who strives to accomplish her dreams. That is the power of No.5.

The movie shows a mysterious woman clad in a black cloak walking across a Parisian bridge, covered in snow on a full moon night. Suddenly, she is on the moon where a man is waiting for her and the two of them are dancing a unique choreography. The dance ends with the two of them leaping together, and she is on the bridge again, where she meets the same man. The song ‘Team’ by Lorde, recorded by Flavien Berger and interpreted by Marion Cotillard, is an ode to modern love, where two beings speak as equals.

“I wanted Marion to perform in a dress that was completely Chanel, past, present and future. Iconic. We started from the dress worn by Mademoiselle Chanel, immortalized by Cecil Beaton in 1937, which Karl Lagerfeld particularly liked… We adjusted it so that Marion could make it her own, dance in it; we wanted the dress to serve her and not the other way around”, said Virginie Viard, Artistic Director of Chanel.

The choreography in the new campaign is done by Ryan Heffington, and Marion Cotillard’s partner is Étoile dancer, Jérémie Bélingard.

Chanel No.5 is available in different concentrations and packages, and a beautiful matching bodyline at Chanel Beauty Boutiques, and selected stores worldwide. Come into the beautiful world of Chanel. 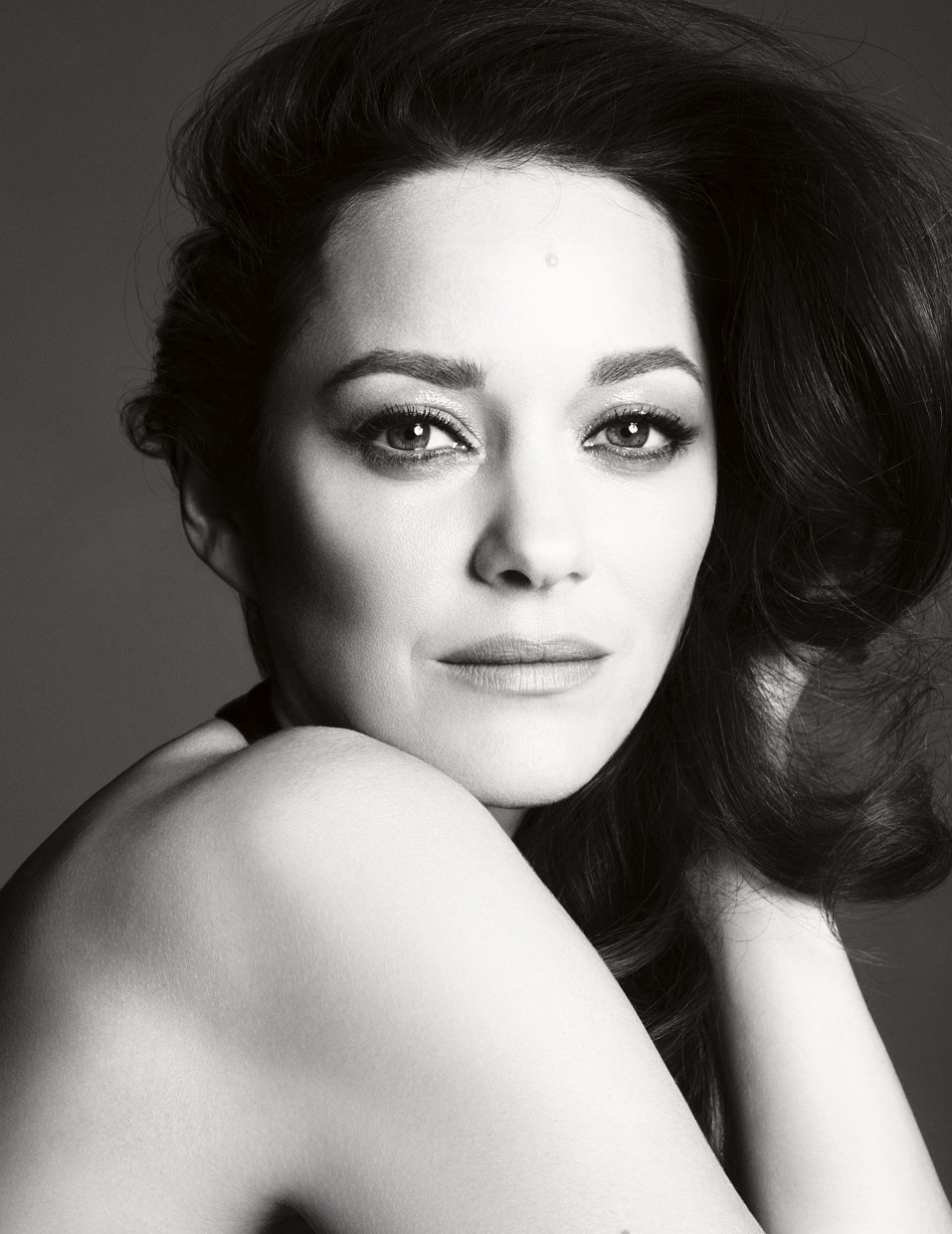 Today, destiny fulfilled itself when Chanel announced it had chosen Cotillard as the new face of its iconic Chanel No.5 fragrance, which is a big deal in beauty-contract land. This is the first time that Marion is lending her image to a fragrance, although she has been connected to the French Maison since early on in her career, walking the red carpet in Chanel for the Jean-Pierre Jeunet film ‘A Very Long Engagement’ (2004) and Olivier Dahan’s ‘La Vie en Rose’ in 2008.

It isn’t hard to see why this is a match made in French perfume heaven, but in case things are blurry, the Maison describes Cotillard as ‘the perfect incarnation of French natural beauty’, with an elegance and an irresistible ‘je ne sais quoi’ that’s all her own. With her new role, Cotillard will have one more thing in common with fellow genetically blessed beings Brad Pitt and Gisele Bündchen, who were both former faces of the storied scent. Come into the beautiful world of Chanel.