The advertising video was made by film director Reed Morano, winner of the Emmy Award for the series ‘The Handman’s Tale’, while the photgrapher of the advertising campaign is Matthew Brookes. 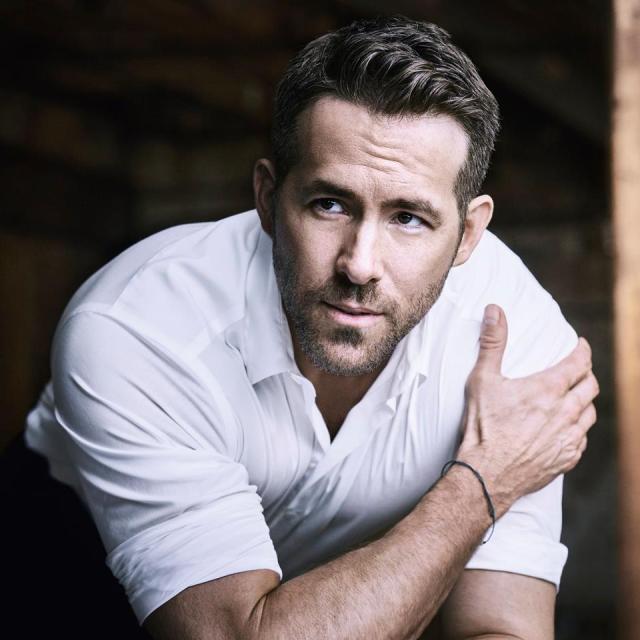 The new chapter of the Armani Code Men’s line features the Absolu version of the original Armani Code. The new composition is created by Antoine Maisondieu, who used the Tonka Bean base of the original edition, but intesified and warmed it. Enhanced by sensual Rum Accord and Vanilla notes to create an unforgettable warm and spicy experience.

The fragrance opens with a pleasant aroma made of fresh apple and green mandarin notes, in the heart are orange blossoms spiced with carrot seed and nutmeg, while the base radiates sensual and warm nuances of suede, tonka beans and vanilla. Very sensual and chique woodsy notes are added to the base notes as well, giving a seductive and elegant touch to the composition. 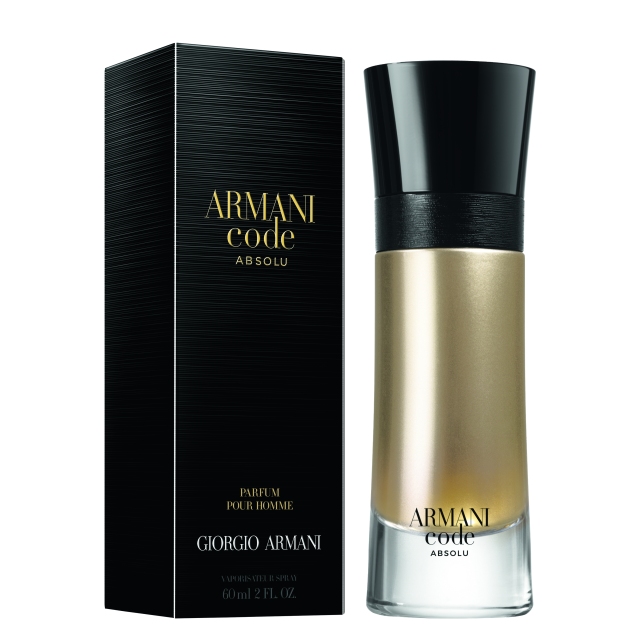 The flacon of Code Absolu repeats the form of previous Armani Code editions, only this time with a golden finish on the glass bottle, adorned with a black cap.

According to CEO Philippe Leopold-Metzger, they admire his charisma, elegance, remarkable and daring on-screen performances coupled with his magnetic good looks which put him on a pedestal among other outstanding Hollywood’s leading men.

The luxury Swiss watch brand Piaget unveils its first all-steel watch collection, the Piaget Polo S. The new line of watches is based on the iconic Piaget Polo watch that was first released in 1979. The Piaget Polos S collection is comprised of a trio of three-handers and two chronographs which come exclusively on a steel bracelet with a fold over clasp and brightly polished outer links with satin finished center elements.

The timepieces in the Piaget Polo S collection were unveiled at an event in New York City on July 14. The watches feature ‘shape within a shape’ design which is accentuated by a cushion-shaped dial opening with a classically round 42-mm case. All have sapphire exhibition casebacks to showcase the in-house, automatic movements, both of which were developed exclusively for an all-steel line. 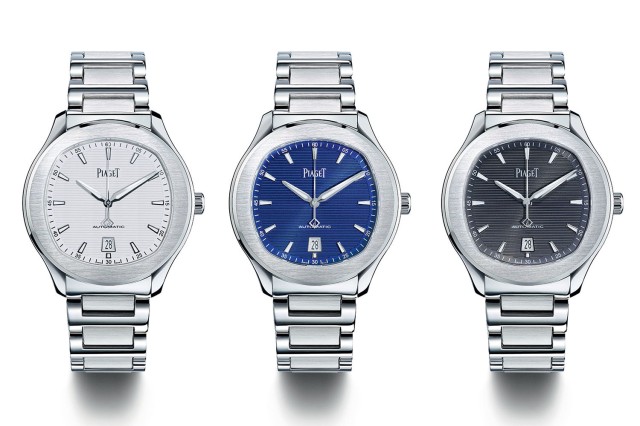 The trio of three-hand timekeepers with date windows at 6 o’clock come in a range of silvered, blue, and slate gray colors. The three-hand Piaget Polo S boasts a special Piaget’s Caliber 1110P, which is equipped with a slate-gray-colored winding rotor.

Its case is 9.4 mm thick and water-resistant to 100 meters. The applied hour indices on the dials are given Super-LumiNova treatment. The the three-hander Piaget Polo S will set you back $9,350.

The 42 mm case of Polo S Chronograph is 11.2 mm thick. The timepiece is offered with silvered or blue dial and uses the 1160P caliber offering a 12-hour total measure with central seconds and a 30-minute register at three. Like the three automatics, both chronographs have Super-LumiNova on the hour appliques and hour and minute hands. The Polo S chronograph is priced at $12,400.

Come into the wonderful and timeless world of Piaget.