Top model Sara Sampaio dazzles her way through a high-consumption jewelry extravaganza for the Summer 2018 issue of Sorbet Magazine. Sara is photographed by Rowan Papier in Cartier luxury for the ‘Unapologetic’ issue, devoted to Fearlessness, Uniqueness, Individualism, Controversy, Defiance, Rebellion. Okay, then….

The Portuguese model poses with a colorful Cartier necklace and black dress in an image captured by Rowan Papier. Inside the fashion glossy, Sara turns up the shine factor while dripping in designs from the luxury French Maison. Looking like a princess, the brunette also wears elegant couture gowns and dresses.

Sara Sampaio was styled by fashion stylist Mimi Cuttrell who selected incredible jewelry for the editorial. Hair was by Nicolas Eldin, Makeup by Tatyana Makarova and Manicure by Jini Lim.

Giorgio Armani Si Fiori is created by perfumer Julie Masse as a nice burst of pleasant emotions. The composition reinterprets the chypre theme of the Original, playing around the note of neroli, the white flower of the Meditarranean. The scent with a chypre-neroli core is again delighting its wearers with a new more freshly/powdery perfume.

Effervescent and fresh notes in the top retain the signature black currant note and mix it with green mandarin, along with rose, neroli, patchouli calmed on a woody layer made of white musk and vanilla. This is definitely a must-try new perfume for spring due to its light and easy notes that makes this perfume so inviting and sensual. 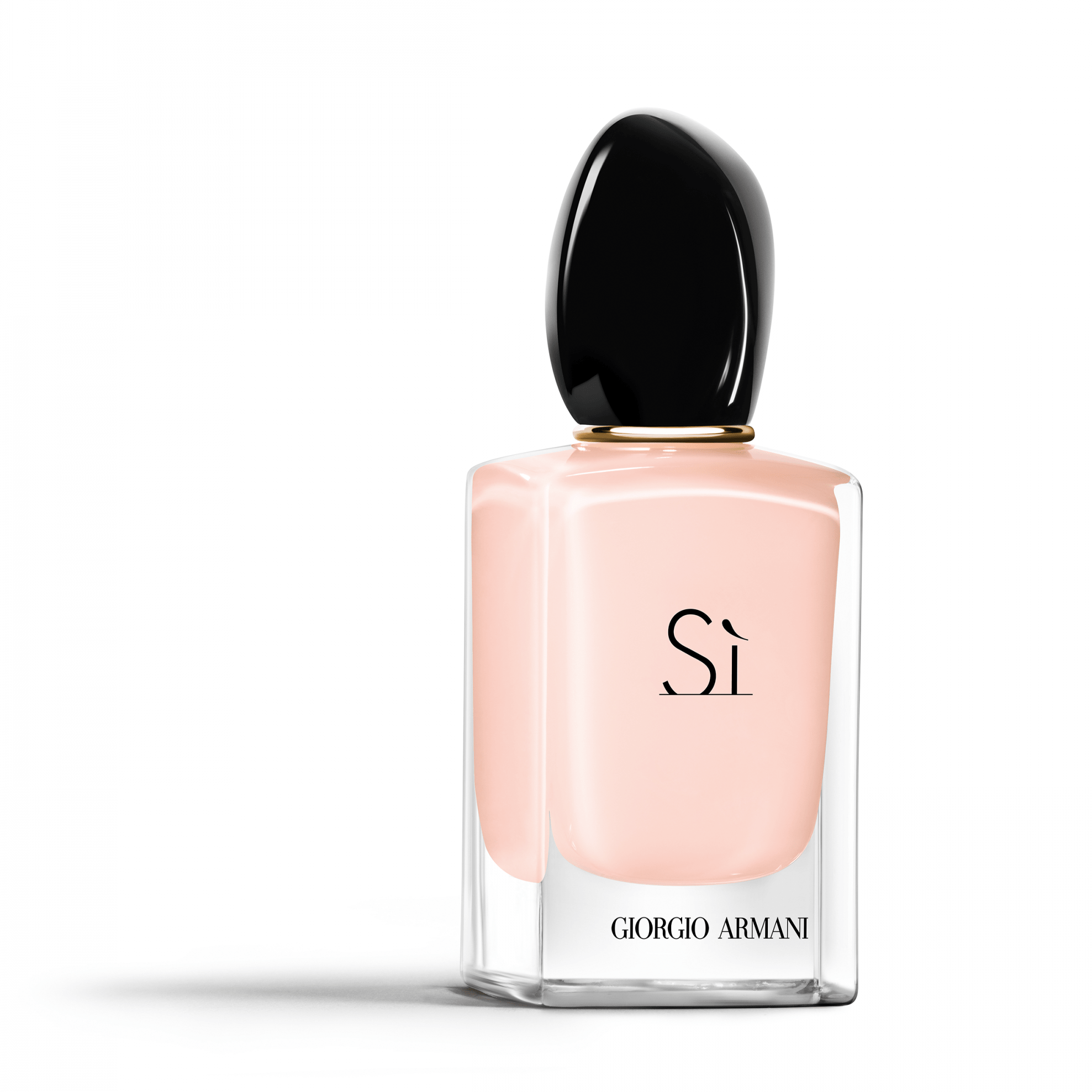 The flacon of Si Fiori preserves the same shape as the previous editions, yet colored in a powdery rose color adorned with a black stopper and a gold ring around the neck.

The new perfume is again advertised by gorgeous actress Cate Blanchette, she is joined by Chinese actress Elaine Zhong, and models Sara Sampaio and Adwoa Aboah.

Graff’s story unfolds over six decades – driven by the pursuit of craft, a fixation with detail and a devotion to beauty. Since Laurence Graff established his company in London in 1960.

In 1960, he founded the Graff Diamonds company. In 1966 he commissioned the English jewellery-designer Robert Thomas to design a diamond jewel to enter into the De Beers Diamond International Awards competition. The ribbon bracelet created won the competition.

By 1974, he had begun specialising in selling to newly rich buyers from the Middle East. In particular, he supplied many jewels for Hassanal Bolkaih, the 29th Sultan of Brunei, who became a lifelong client and friend. One day, Prince Turki II bin Abdulaziz Al Saud walked into the shop and bought everything including a 14 carat diamond.

Graff has expanded his company, with over 35 shops in Africa, Asia, Europe, the Middle East and the US. Graff was appointed Officer of the Order of the British Empire (OBE) in the 2013 Birthday Honours for services to the jewellery industry. His fascination with the emotional power of gemstones has transformed Graff into a global hallmark of innovation, creativity and craftsmanship.

Today top model Sara Sampaio is enlisted as the new face of Graff Diamonds, and dazzles decked in the precious gem for the ‘Green Lady’ campaign. Photographed by the acclaimed Patrick Demarchelier, the Portuguese model is the star of the new campaign, and flaunts a 50 carat pair of emerald earrings.

Excited to be the new @graff muse in the revival of their iconic #greenlady wearing some of the most valuable and rare diamonds in the world for this campaign ? a stunning pair of earrings featuring the ‘Eternal Twins’ 50ct diamonds and a 35 carat diamond ring!

The brunette wears a slicked back hairstyle along with a ruby red lipstick shade, Sara shows off a 35 carat emerald cut D Flawless diamond ring and a stunning pair of earrings featuring the ‘Eternal Twins’ 50ct diamonds for the shoot. Luxurious, glamorous and sophisticated, Sara is a vision for the shoot, and inspires and allures as the latest Graff Diamonds ambassador.

Discover Graff’s latest designs and stories, come into the beautiful and precious world of Graff.