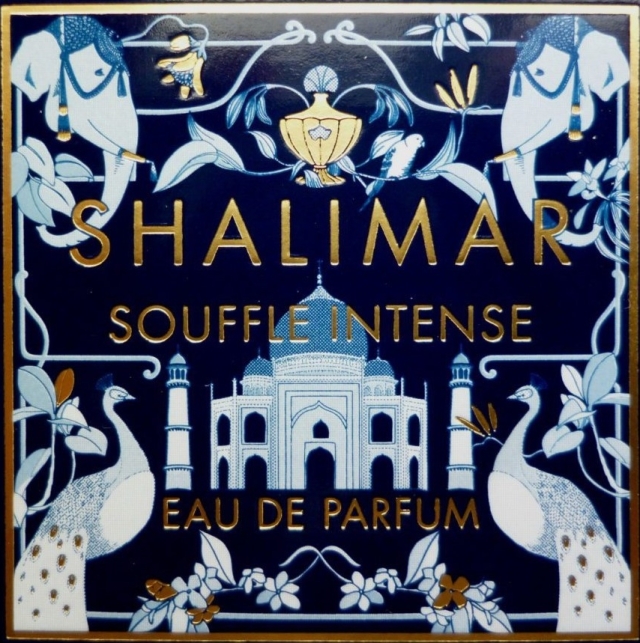 Maison Guerlain’s Shalimar was created in 1925 by Jacques Guerlain, as a tribute to the legendary love story between Emperor Shah Jahan and his wife Mumtaz Mahal, Before he became emperor his name was Prince Khurram. According to the legend, twenty-years old Prince Khurram met a young girl, named Arjumand Banu at the bazaar where her family worked. He was mesmerized by her beauty and her kindness to others . After becoming Emperor he made her his wife, and named het Mumtaz Mahal, meaning the ‘jewel of the palace’. After the wedding, the Prince and Mumtaz were inseparable, in good and in bad times. She had given him thirteen children, but sadly died during the birth of their 14th child at the age of thirty-nine. Her death devastated Shah Jahan and he had build the Taj Mahal, in Agra, in memory of his wife and their undying love.

Shalimar is named after ‘the gardens of Shalimar’, it where Mumtaz’s favorite gardens. Shalimar is seen as one of the most feminine and sexy fragrances ever,  is still one of the bestselling perfumes ever and its magic is undeniable. Composed of citrus notes, lemon and bergamot, jasmine, iris, may rose, grey amber, tonka bean, vanilla, opoponax and Peru balsam. Shalimar comes in different concentrations and versions. In the years inhouse perfumer Thierry Wasser created several flankers of this beautiful and timeless fragrance. 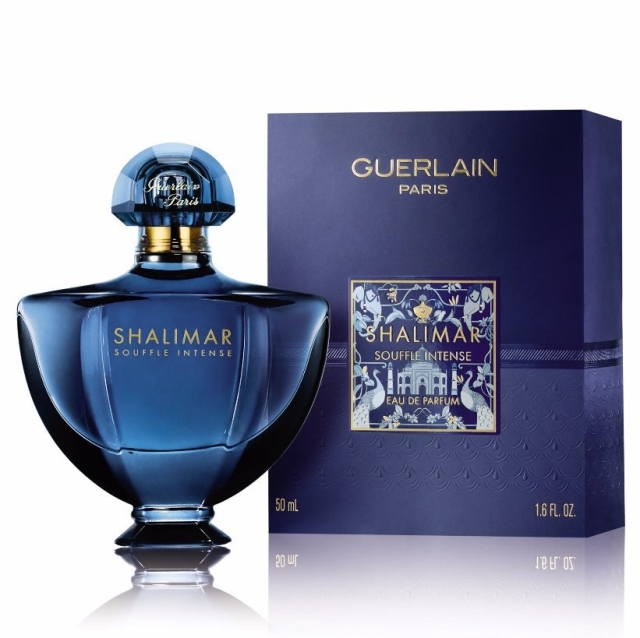 Guerlain Shalimar Souffle Intense is described as a sensual, cocooning and precious new perfume composed of floral/oriental notes and exquisitely seductive. ‘A flight of green lively notes a breath of nature. The luminous heart gives way to an armful of white flowers and jasmine Sambac from India combined with an unprecedented orange blossom water absolute note. Deep inside, the Tahitensis vanilla and the vanilla from Madagascar exalts a balsamed and amber sensuality, whereas the overdose of benzoïn its addictive and spicy facet’.

Come into the wonderful world of Guerlain.

Guerlain releases a special edition of Shalimar Souffle de Parfum adorned with images from the Shalimar Gardens and Taj Mahal.

In the distant past, four centuries ago at the borders of India, the craziness of love displays its most wonderful appearance. For his divine wife, the princess Mumtaz Mahal, the emperor Shah Jahan, is setting up the luxurious gardens of Shalimar, revealing their passion and the Taj Mahal, wonder adored by the entire world. These days Thierry Wasser reinterprets the celebrated aroma Shalimar with a surge of great sensuality. Shalimar Souffle de Parfum is a fragrant caress, natural gentle and fascinating creation. 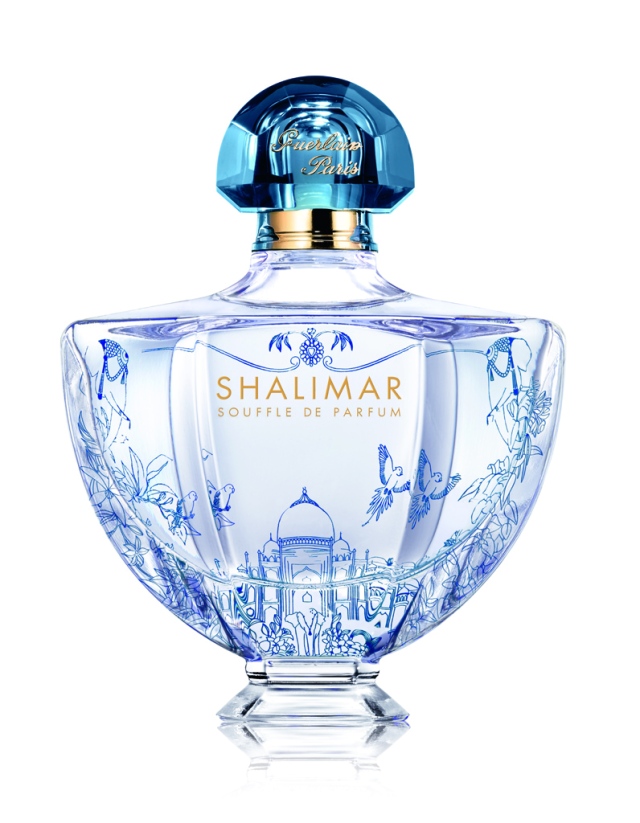 A soft Floriental in a fresh, shiny, cocooning olfactory reflection, Shalimar Souffle de Parfum hovers over crisp and shining citrus notes of bergamot, lemon and mandarin when the heart streams in with shiny guinea Sambac jasmine exhibiting spaciousness made with notes of incredible orange blossom water. In the base, vanilla from Tahiti brings out a gentle sensuality, while the richness of white musks is covering exposing its addicting side.

Today is the moment for the collector lovers of this fantastic fragrance, the legendary bottle is decorated with a distinct design naturally driven by revealing clear images of the wonderful gardens while the transparent glass brings out the exquisiteness of a bluish gray juice.