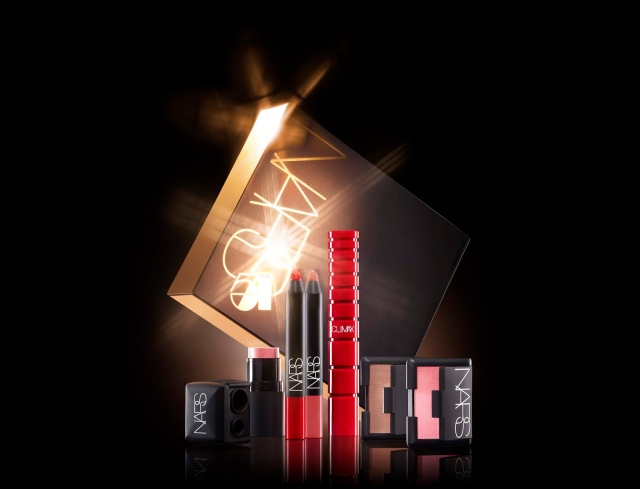 Studio 54 is a former disco and nightclub (and currently a Broadway theatre), was located at 254 West 54th Street, between Eight Avenue and Broadway in Midtown Manhattan, New York City.

At the peak of the disco dancing and music trend (think Donna Summer, Sylvester & Amii Stewart), founded and created by Steve Rubell and Ian Schrager in 1977, Studio 54 became a world-famous nightclub. The nightclub founders spent hundreds of thousands of dollars on professional lightning design and kept many of the former TV and theatrical sets, and in the process created a unique dance club that became famous for its celebrity guest lists, restrictive (and subjective) entry policies (based on one’s appearance and style), and open club drug use.

Let’s pretend that the legendary disco Studio 54 has been re-opened, and you’re invited to opening night! What makeup will you wear to dance all night in? 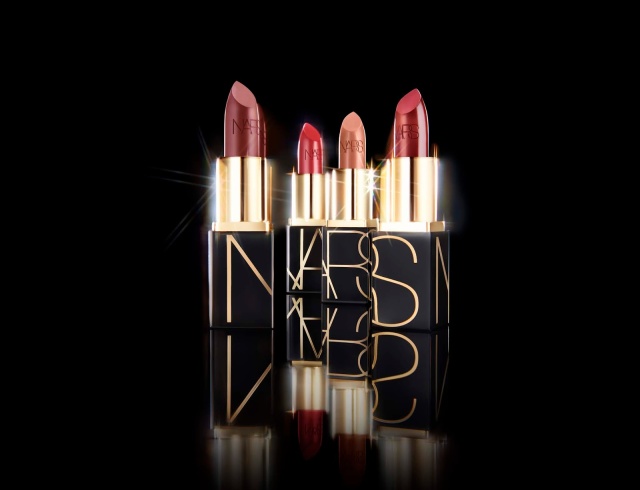 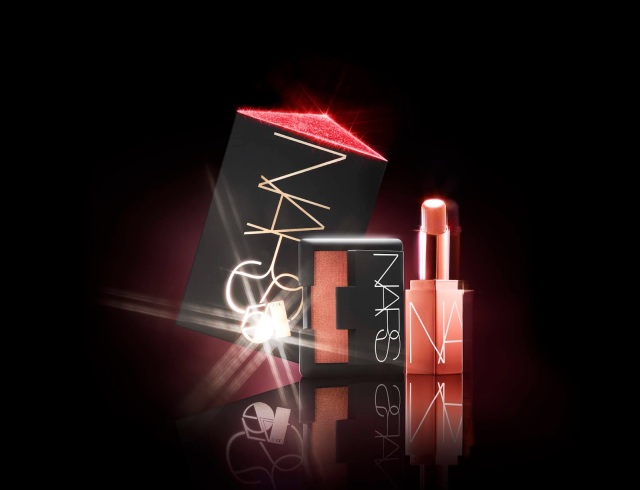 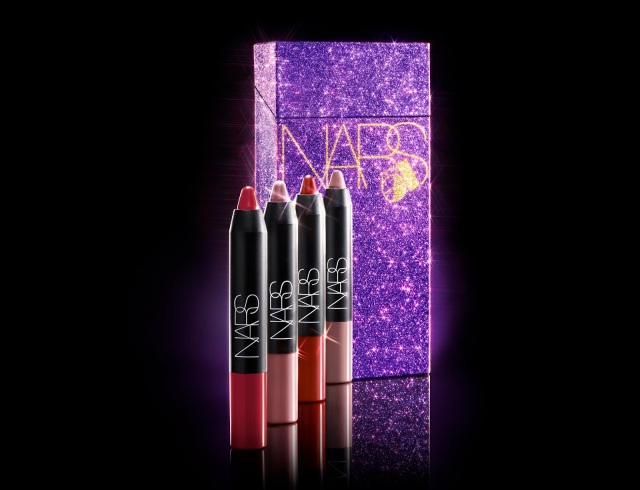 Today NARS is giving you exclusive access beyond the velvet ropes of New York’ legendary Studio 54 with this limited edition collection which takes inspiration from the famed nightclub’s sparkling scene. The collection features shimmering finishes as well as unexpected formulas. Some of the limited edition pieces include provocative lipsticks, scintillating eye and cheek palettes, explicit mascara and mesmerizing must-have accessories.

So this party season you will have endless possibilities for expression thanks to iconic shades, seductive bolds and cult classics. Give your lips a star treatment with the Disco Dust Lipsticks. The 6 limited edition shimmer shades lipsticks with high-pigment and glitter overload will have you ready for dancing all night long. 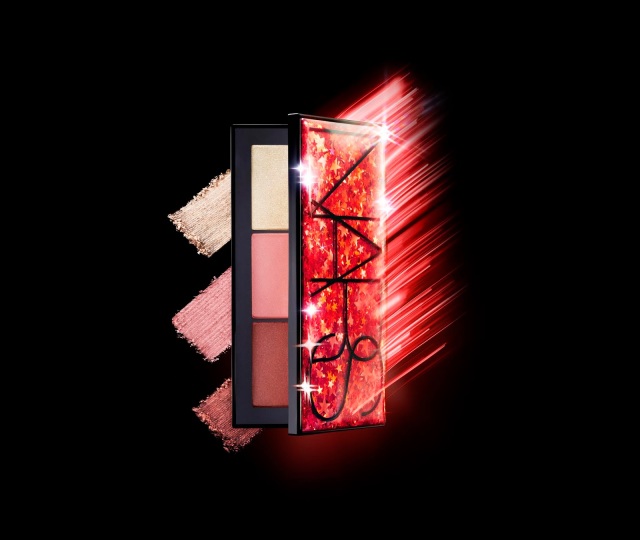 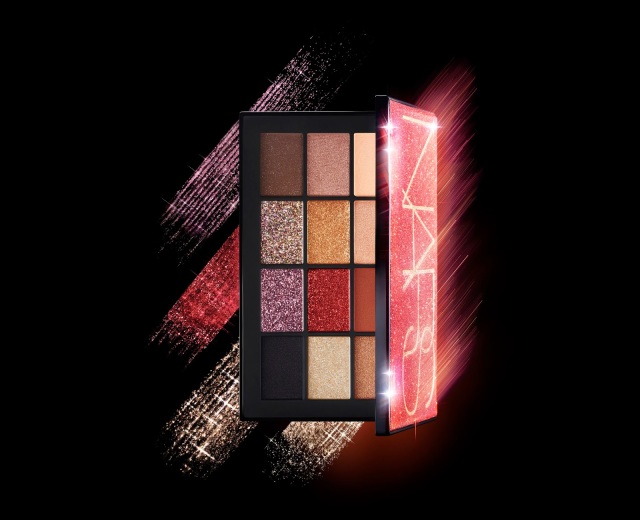 Or make your move with a star-adorned palette of shades ready for the dance floor. The Hustle Cheek Palette including cult-favourite blush and shimmering Highlighting powder will give you the ultimate glow this party season. One of the highlight of the collection for me include the Inferno Eyeshadow Palette featuring twelve eye-catching, glittering shades with a new high-shine formula this palette will add instant glamour to all your party looks.

Come into the beautiful world of Nars.