Matthew Staton ‘Matt’ Bomer (born October 11, 1977) made his television debut with Guiding Light in 2001, and gained recognition with his recurring role in the NBC television series Chuck as Bryce Larkin. He played the lead role of a con-artist in the series White Collar from 2009 to 2014. Bomer won a Golden Globe Award and received a Primetime Emmy Award nomination for his supporting role as Felix Turner in the HBO television film The Normal Heart (2014). And since 2014 in the American Horror Story as Donovan.

Bomer featured in supporting roles in such films as the 2005 thriller Flightplan, the 2011 science fiction thriller In Time, the 2012 comedy-drama, next to Channing Tatum, Magic Mike, and the 2014 supernatural-drama Winter’s Tale. He starred in the Dustin Lance Black play 8 on Broadway and at the Wilshire Ebell Theatre as Jeff Zarrillo, a plaintiff in the federal case that overturned California’s Proposition 8. Last year we could admire him, again next to Channing Tatum, in Magic Mike XXL.

This year we can watch him in the Magnificent Seven and The Nice Guys.  And soon in Monty Clift, the story about Hollywood star Montgomery Clift.

Matt Bomer as Montgomery Clift. During production of A Place in the Sun, Montgomery Clift meets the woman who will become his closest confidant and best friend, Elizabeth Taylor.

In 2011 Matt Bomer married publicist Simon Halls. The couple have three sons, including a set of twins. He first publicly acknowledged that he was gay in 2012, when he thanked Halls and their children during an acceptance speech for his Steve Chase Humanitarian Award. His comming out proved that it was the right thing to do. His fans didn’t leave him. They became more and more… he is more populair then ever. Also in 2012, Bomer was given an Inspiration Award for his work at the GLSEN Awards.

Now, Matt Bomer, seen as one of the most sympathic and kind people of Hollywood, is now coverman of MEN’s FITNESS… We don’t have to ask why!

Run to your local bookstore, before it is to late!! 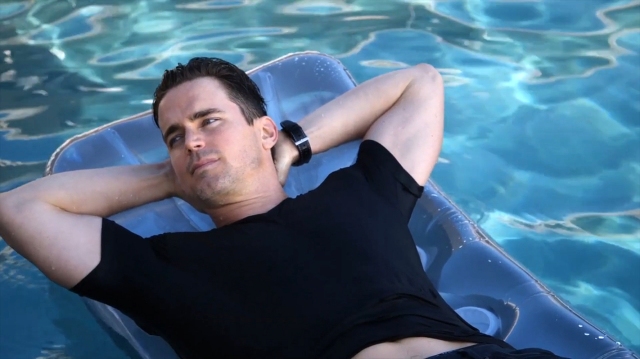 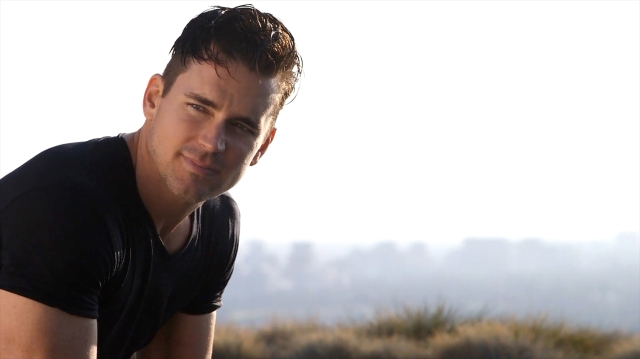 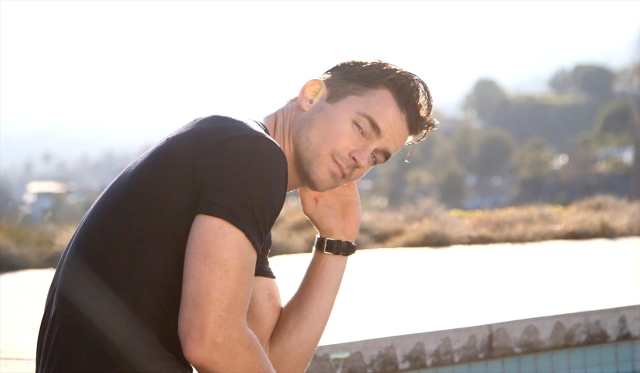 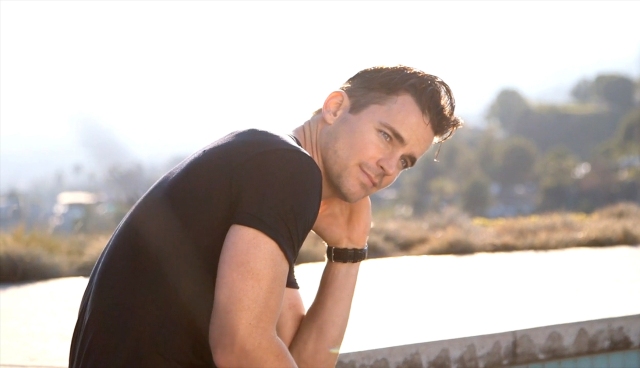 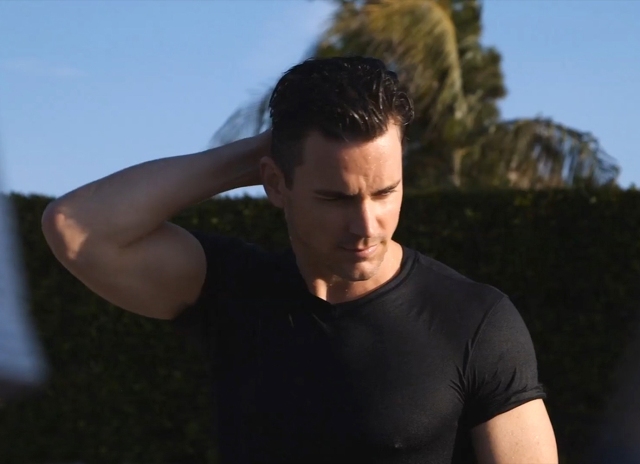 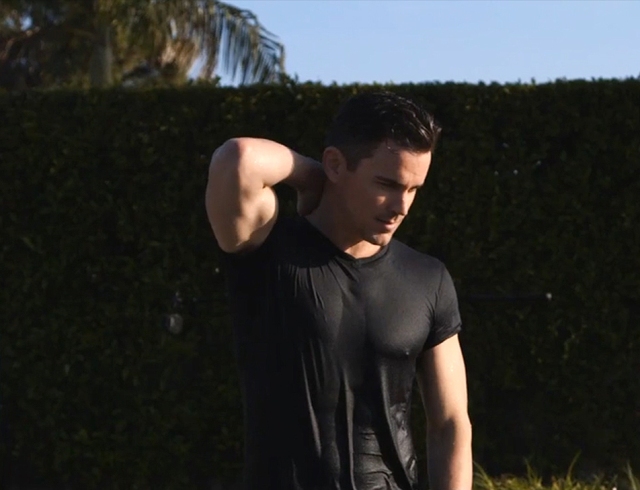 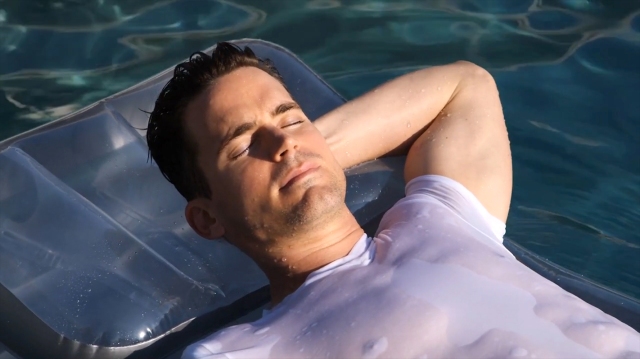