While the rest of the world begins winding down, fashion designer Virgil Abloh continues to deliver as he shares the lookbook for his Louis Vuitton (PARIS:MC.PA +0.77%) Pré-Fall 2021 collection.

Following the second installment of the French Maison’s LV2054 lifstyle line earlier this month, the artist director now showcases an upcoming collection in which he focuses on the new normal. Exploring the mundane dress codes of an establishment in evolution, Abloh studies the luxury of normalcy and what conforming to a new state of being normal means post-2020.

Tailoring arrives in boxy silhouettes, with suits doused in tie-dye galaxy monogram prints, a caban restructured with an asymmetrical monogram leather panel and a peacoat embossed with a reworked brand logo along the sleeves.

Suits have also been paired with hoodies, zipped jackets and denim, while evening wear is also featured through mid-layers. On a more casual note, blousons, cardigans and shirts arrive in a Damier salt print that boasts a faded and distorted brand motif. A beautiful collection, but sadly each progressive collection / lookbook feels more and more like an ‘Off White’ release with LV monograms, instead of the wardrobe of a chic French fashion house.

Come into the beautiful world of Louis Vuitton. 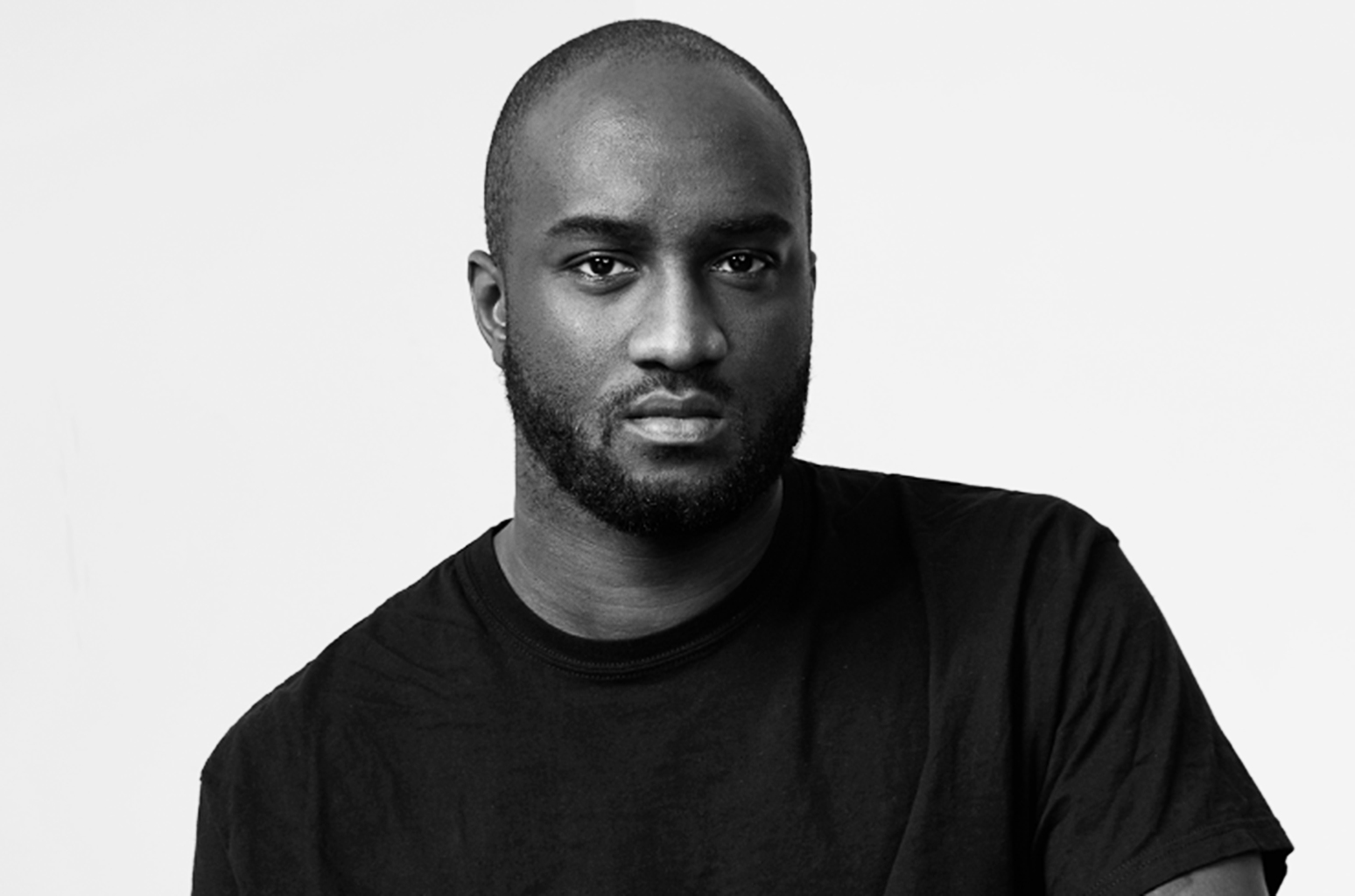 French Maison Louis Vuitton has appointed Virgil Abloh as its first African-American artistic director of menswear. The 37-year-old creative director of luxe streetwear brand of logo-led aesthetic, Off-White, now succeeds Kim Jones, and will be staging his first collection for the French fashion house this June during men’s fashion week in Paris.

Aa a first-generation Ghanaian-American, the Illinois native and multi-hyphenate, has been socially crowned in the streetwear scene as one of the biggest purveyors of cool, despite lacking a traditional fashion background.

It is an honor for me to accept the position of Men’s Artistic Director for Louis Vuitton. I find the heritage and creative integrity of the House are key inspirations and will look to reference them both while drawing parallels to modern times.

Although the celebrity DJ’s name has been highlighted as a prime candidate for the top spot that has been vacant since January, fans of Kanye West’s protege were in a state of frenzy and delight via various social media announcements as Abloh assumed his position at luxury stalwart Vuitton,

Having followed with great interest Virgil’s ascent since he worked with me at Fendi in 2006, I am thrilled to see how his innate creativity and disruptive approach have made him so relevant, not just in the world of fashion but in popular culture today. His sensibility towards luxury and savoir-faire will be instrumental in taking Louis Vuitton’s menswear into the future.

There is no doubt that Abloh will bring on his unique slant towards a new, fresh era at the iconic French label. After all, it is his successful collaborations that have wooed Louis Vuitton to ride on his momentum, leading him to hold the highly-regarded position in fashion.

Come into the world of Louis Vuitton.