Maison Louis Vuitton, which began making bags in 1854,  will open a boutique and jewellery studio on Paris’ Place Vendôme this spring and is preparing its first perfume.

“In April we will have our own jewellery workshop and in May will will open our boutique in the same building”, the label’s head Yves Carcelle said.

The project, unveiled in an area of Paris synonymous with luxury, will allow Louis Vuitton to “rejoin the exclusive club of the few jewellers who have their own workshops on the Place” and make the coveted adornments in situ, he said.
Carcelle said there was no timetable yet for the perfume launch — and revelled in the fact that luxury meant not having to bow to pressure. 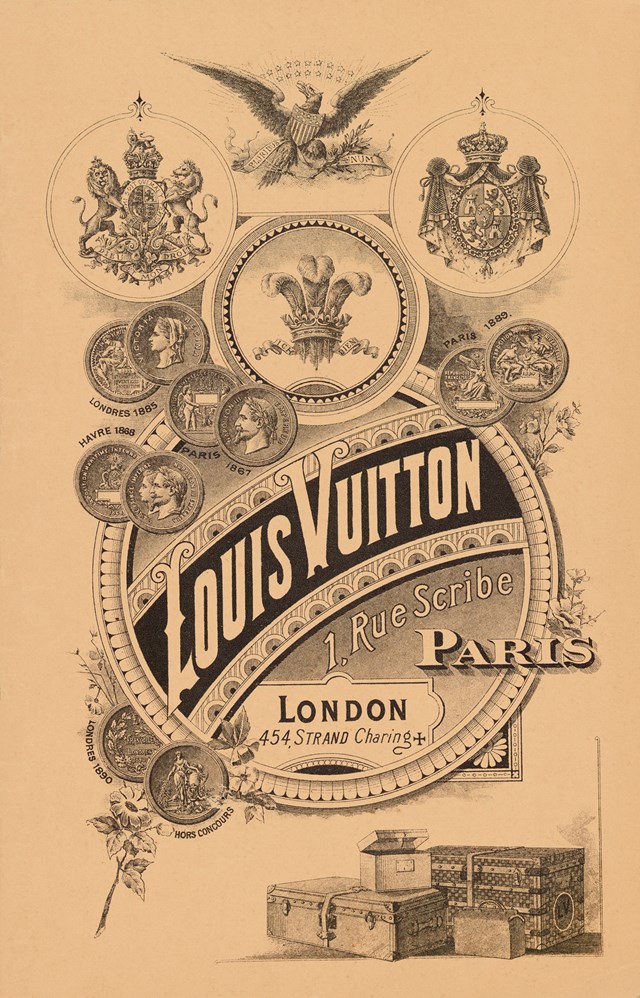 “We just at the beginning. We’ve recruited the famous ‘nose’, Jacques Cavallier, and we are in the final phase of buying a country house in Grasse, on the French Riviera, where the perfume laboratory will be built”, he said.

Master perfumer Jacques Cavallier, 49, is the ‘nose’ behind L’Eau d’Issey, Dior Addict, Poeme by Lancôme and Stella by Stella McCartney. The deal will make Louis Vuitton one of the few labels in the world with its own exclusive ‘nose’, along with Chanel, Dior, Guerlain, Hermes and Cartier.