Zara opened last may, fourteen years after the first, a second shop in Amsterdam. The new flagship store, for the first time, introduces a new store concept in Netherlands. 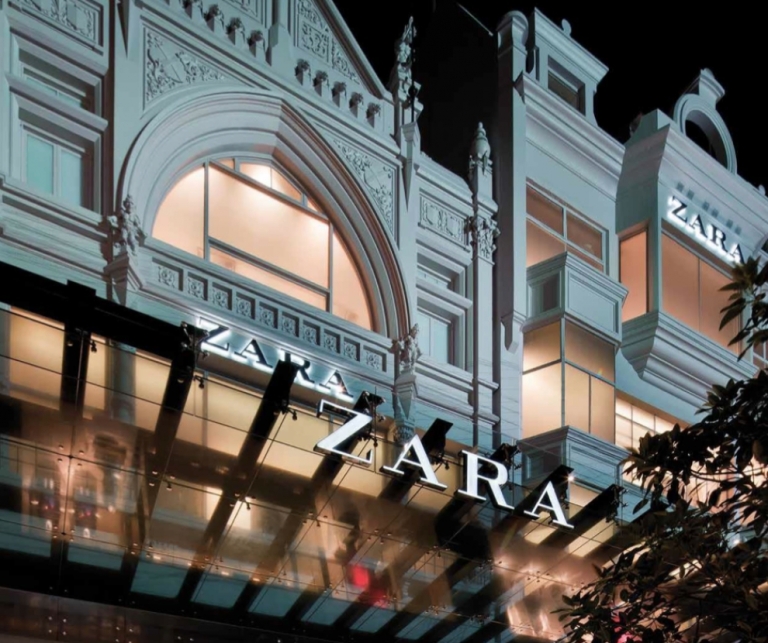 I cann’t get enough of Zara. Last year the Zara-shop on the Kalverstraat had quite a makeover, but today we can also go to the ‘Nieuwendijk 196’ in Amsterdam for (almost) all Zara musthaves. The new Amsterdam flagship store has an area of 3,300 square meters, has three floors, making it the second largest Zara store in Netherlands.

‘The simplicity, enhanced by the presence of large spaces that blur the boundaries between the ceiling and the walls, creates a sense of openness and freedom’, says Zara. ‘By neutral colors in the shop, more attention to the collections and displays’.

The shop contains the collections Woman, TRF, Basic, Man and Kids. Unfortunately, for ‘Zara Home must-haves’ we still have to go to the separate affiliate at the Van Baerlestraat!